On Thursday, soldiers travelling to the Ojo military cantonment came down on police operatives coordinating traffic on the highway after a disagreement. 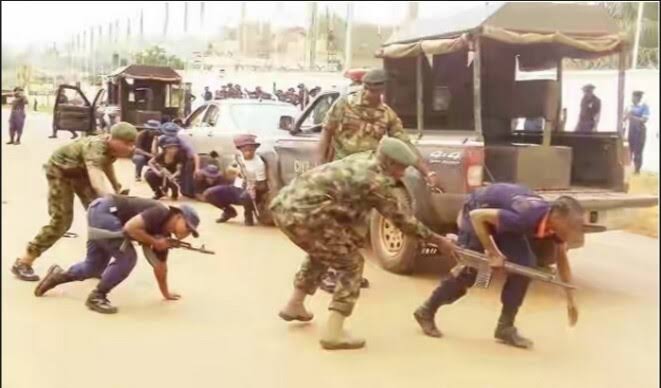 Orukpe Monday, an inspector with the Lagos police command has died after he and his colleagues were allegedly tortured by a group of soldiers at the Trade Fair area of the state.

On Thursday, soldiers travelling to the Ojo military cantonment came down on police operatives coordinating traffic on the highway after a disagreement.

Witnesses said the soldiers who were in a hurry confronted policemen on duty and an argument ensued.

The argument sparked a fight between the policemen and the soldiers who overpowered them and bundled two officers, including Mr Orukpe, to their barracks.

One policeman was able to flee the scene after struggling with the soldiers with his gun and shooting in the air.

Mr Orukpe died at the military hospital Thursday afternoon due to injuries he sustained from the assault dealt to him by the soldiers.

Major Niyi Osoba, spokesman of the 81 Division of the Nigerian Army, expressed displeasure on the incident. He disclosed that the division was already in touch with the Lagos State police command to provide a solution to the matter.

He added that culprits will be brought to justice after a proper investigation is carried out.

It is not unusual to find Nigerian security agents openly engaging in brawls. In September 2021,  a Nigerian Army officer shot and killed a police inspector, Inah Ubi, near the premises of a dredging site in Sangotedo area of Ajah of Lagos. 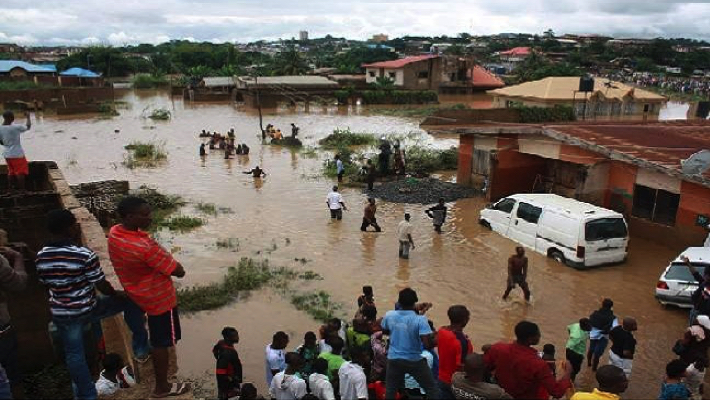