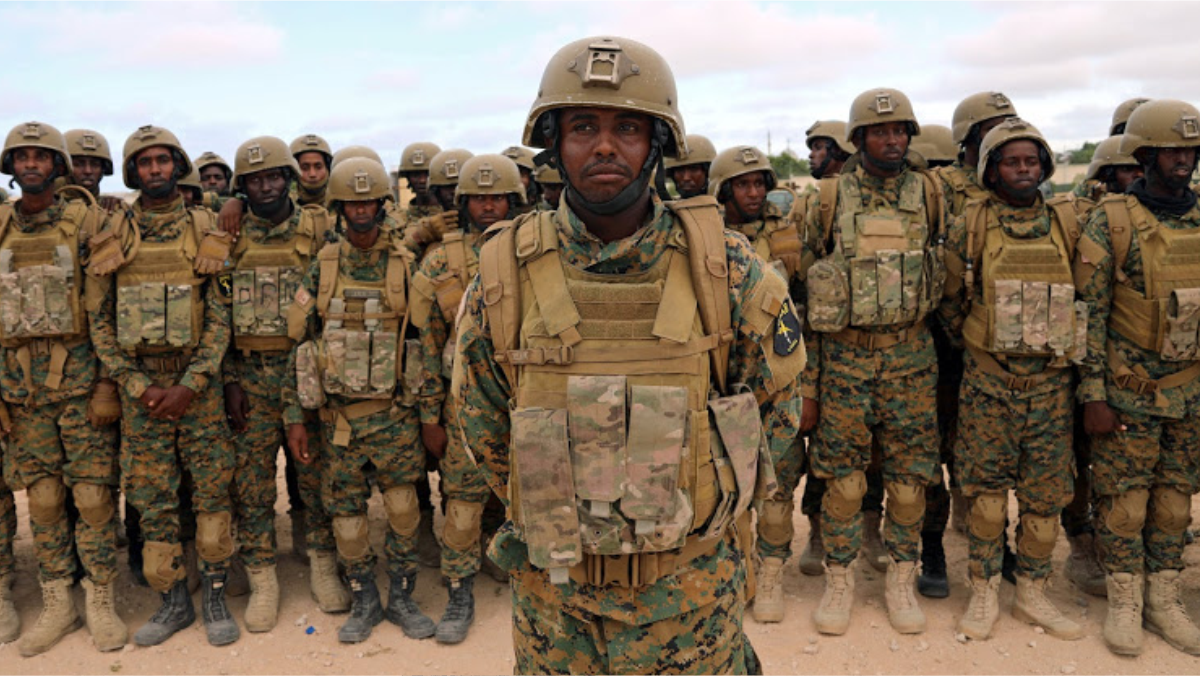 At least 15 soldiers died and dozens more injured in a suicide bombing targeting a military training camp, south of the Somali capital of Mogadishu, the police and witnesses said on Tuesday.

A police officer, who did not want to be named, told Xinhua that a suicide bomber blew himself up at the General Dhagobadan military training camp.

“So far, we know that 15 soldiers were killed in the attack.

“The death toll could rise at any moment,”’ the officer said.

The officer added that the casualties were mostly recruits joining the Somali National Army (SNA).

Also, witnesses said they saw injured people being taken to the hospitals.

“I saw ambulances entering Madina hospital where they rushed the injured ones from the blast scene,” a witness, Ibrahim Ahmed, said.

No group has claimed responsibility for the latest attack but the militant group al-Shabab usually conducted similar attacks in the past.

Somalia and partner forces have intensified military operations into territory formerly controlled by al-Shabab after driving the insurgents out of Mogadishu in 2011.

The al-Shabab group, however, still controls some parts of rural southern and central Somalia and continues to carry out high-profile attacks in Mogadishu and elsewhere.