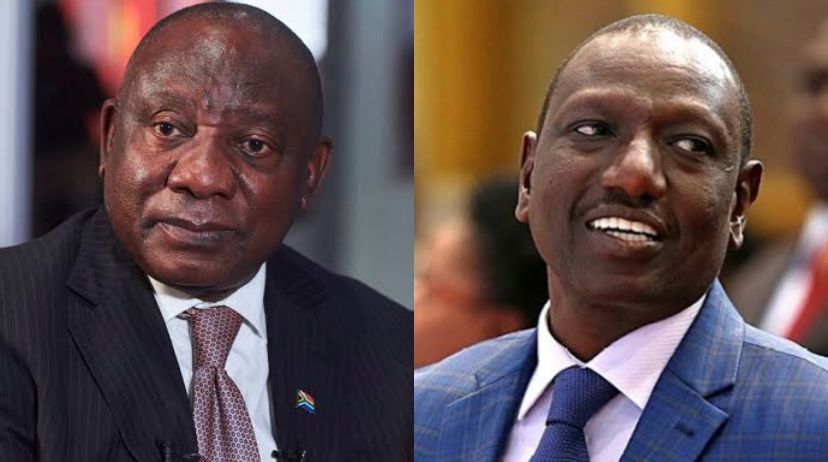 South Africa and Kenya have laid to rest their long-standing visa dispute and have reached an agreement which allows Kenyans to visit South Africa visa-free for up to 90 days in a calendar year.

“We have discussed the issue of visas between South Africa and Kenya, with a view to allowing Kenyans to visit South Africa on a visa-free basis,” Mr Ramaphosa said. “This will officially start on January 1, 2023, and it will be available to Kenyans for a 90-day period per year.”

“The two countries have also agreed on a return policy when immigration laws and regulations are breached to make sure that bad elements that try to infiltrate our borders are dealt with firmly and decisively,” Mr Ruto said.

A report by Henley Passport Index released in July ranked Kenya in 76th place globally, making it the most powerful after Seychelles, Mauritius, South Africa, Botswana, Eswatini, Malawi and Lesotho.

The mobility score, which checks the number of countries that a holder of a passport can travel to without a visa, stood at 72. 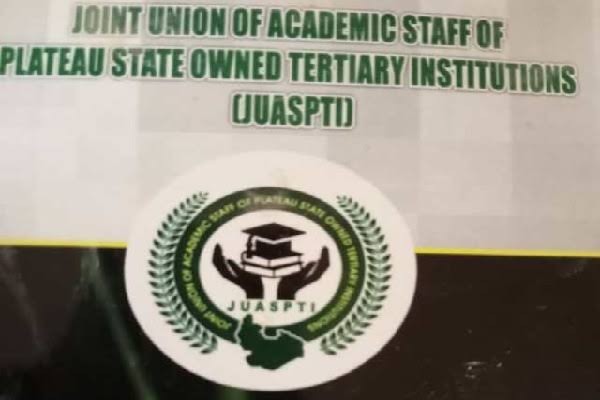