One hundred and four players are participating with 31 players featuring in the men’s single, nine junior girls, 22 junior boys, 16 veterans and 26 cadets. 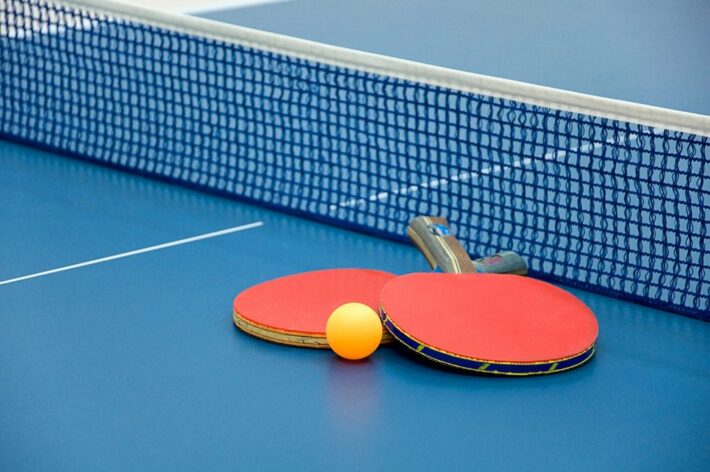 The 2022 South-East inaugural Open Table Tennis Championship served off in Enugu on Thursday, the second day, after the screening of players on Wednesday.

The three-day championship which features veterans, single and cadet categories will end on Friday.

Abia, Anambra, Ebonyi, Enugu, Imo and some tennis clubs within the region are competing at the event inside the Indoor Sports Hall of Nnamdi Azikiwe Stadium, Enugu.

The championship is organised by the Enugu Table Tennis Club (ETTC) in collaboration with the Enugu State Table Tennis Association (ETTA) and Enugu Ministry of Youth and Sports.

The chairman of the Enugu Table Tennis Club, Solomon Orji, stated that it was a dream come true for him.

In Junior male and female, the first position would be rewarded with N70,000, second with N50,000 and third position with N30,000, while the grand prize for veterans has not been determined by the organisers.

One hundred and four players are participating with 31 players featuring in the men’s single, nine junior girls, 22 junior boys, 16 veterans and 26 cadets.

Representative of the Nigeria Table Table Federation (NTTF), Niyi Oladipupo, said he believed that the championship would improve in subsequent editions.

He said that in spite of the hitches and delays during the screening exercise the event would serve its purpose of discovery and grooming of talents from the zone.