President of South Korea, Yoon Suk Yeol, has been criticized for attacking press freedom following the ban of the MBC TV crew from the country’s presidential plane press pool 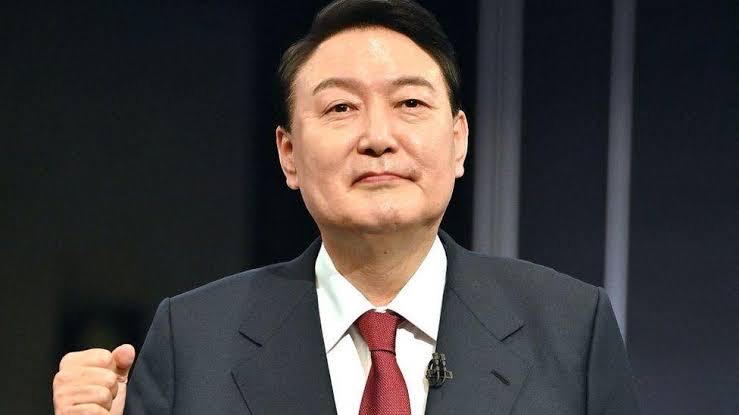 President of South Korea, Yoon Suk Yeol, has been criticized for attacking press freedom following the ban of the MBC TV crew from the country’s presidential plane press pool.

Mr Yoon’s office accused the MBC of “repeated distortion and biased reporting” on diplomatic issues, an action the president claims undermines the country’s diplomatic relationship with the United States.

Following the meeting, he said that MBC aired a video clip that wrongly suggested the president was disparaging members of the US Congress, harming both countries’ partnership.

As a result, his office stated that it would not provide “reporting assistance” to the MBC broadcaster during his planned trips to Cambodia and Indonesia for meetings of the Association of Southeast Asian Nations (ASEAN) and the Group of 20 leading rich and developing countries.

The MBC, however, stated that it would independently send its correspondents on commercial planes to cover Mr Yoon’s trip for the “preservation of the public’s right to know.”

The media house is backed by a coalition of journalists from the Journalists Association of Korea and the National Union of Media Workers.

The coalition demanded that the presidency reverse the “unconstitutional and ahistorical restriction on reporting,” asking the officials behind the ban to resign.

“The presidential plane is operated with taxpayer money, and each media outlet pays with their own money to cover the reporting costs,” the groups said in a joint statement. “Reporting and monitoring how the president as a public figure carries out public responsibilities and duties are an essential part of democracy.”