South-South farmers cry out as flooding wreaks havoc on farms 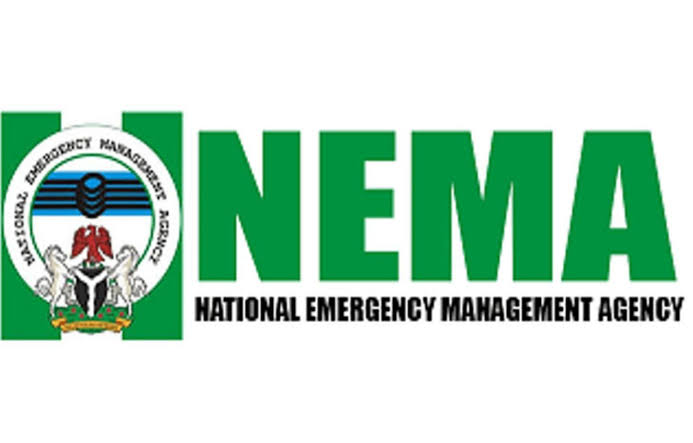 Some farmers in the South-South have bemoaned their huge loss of agricultural products and farmlands to flooding, resulting in waste of resources, hike in food prices and food insecurity.

They said their woes were becoming annual, even as the National Emergency Management Agency (NEMA) warned on Monday that 13 states, including those in the region, would experience heavy floods this year.

The farmers in a survey lamented that some borrowed money for their agriculture businesses but could not pay back their loans due to the flood menace.

Ernest Ovat of Araghara Community in Obubra local government area of Cross River said the community witnessed colossal destruction of farmlands and agricultural produce due to massive flooding in August.

“Obubra being one of the largest producers of cassava in the state, lost huge cassava, yam and rice farms owing to the havoc caused by the flood,’’ he said.

The vice chairman of the local government area, Peace Obeten, urged the State Emergency Management Agency (SEMA) to assist the residents who lost their farmlands, produce, houses and loved ones.

Nkor Nathaniel, a director of Agricultural Services at the Cross River ministry of agriculture, said, “Floods may be natural, but their impacts on agriculture can be minimised if farmers adhere to meteorological reports.”

He added that the reports might not be accurate but could give good predictions of areas a farmer should avoid each year.

According to him, farmers in Umu-agwo and Okoro-agwu farm settlements in the Etche area had sad experiences as many cassava farms were destroyed during a flood.

She lamented that each group invested over a million naira on agro-inputs and N3 million on labour but lost everything to flooding.

Meanwhile, Godwin Odigie, head of the agriculture department in Ikpoba-Okha local government council, Edo, articulated the adverse effects of flooding on farmlands, saying it erodes the nutrients of topsoil.

According to him, flooding is a conducive breeding ground for parasites in fish ponds and fish pond overflow.

On his part, Izibeken Otiti, a farmer in Bayelsa, said besides the direct effect, the submergence of farmlands flooding created complex abiotic stress on crops. He said combining all the physical and chemical alterations caused by flooding could substantially reduce crop growth and yield.

In Delta, a mechanised rice farmer and former commissioner, Raymos Guanah, said, ‘’Flood-based farming systems are underappreciated and poorly understood by governments and relevant stakeholders. To realise the full potential, governance must be improved by familiarising policy makers, extension workers, academics and other water professionals with the potential for and benefits of floods-based farming.”

Another mechanised farmer in Ugbolu, near Asaba, Samuel Dike, said some farmers still did not know the type of crops to plant in their areas, especially when approaching the rainy season.

”Farmers who borrowed money to finance their farms keep recalling the damage caused by floods on their farmlands, some don’t even recover from these damages, and each year, they still repeat the same mistake,” he added.

An environmentalist, Theresa Omame, noted that most homes depended solely on subsistence farming, even as agriculture suffered mostly from the impact of flooding.

She, however, said that the government should do more and not allow farmers to be out of business to ensure food security and an economic boost.