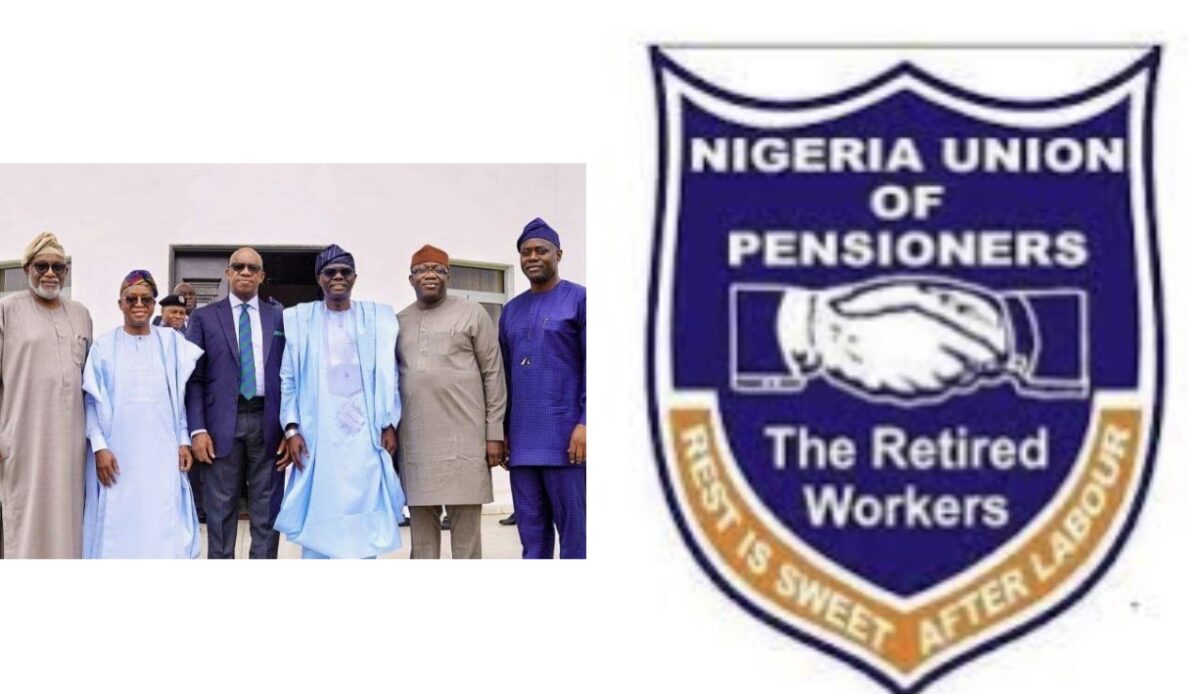 All states in the South-West geopolitical zone, except Lagos, owe pensioners N330 billion in pensions and gratuities.

The South-West Zone of the Nigeria Union of Pensioners (NUP) made the declaration at the end of its zonal meeting in Ibadan on Wednesday.

Its spokesman, Olusegun Abatan, told journalists at the end of the meeting that Osun led the debtor states with unpaid pensions and gratuities amounting to N145 billion.

He noted that the issue of unpaid pensions arrears and gratuities in Osun got compounded during the tenure of Minister of Interior Ogbeni Rauf Aregbesola as the governor of the state.

Mr Abatan said there had not been any improvement since Aregbesola left the office of governor.

He noted that Mr Makinde had paid about N11 billion out of the N43 billion owed by his predecessors.

Mr Abatan also noted that Lagos did not belong to the group of debtor states because it was the first to embrace the Contributory Pension Scheme.

He said the union had mandated each NUP council to meet their respective governors and negotiate on reducing and settling the arrears and, where necessary, go to court.

Mr Abatan appealed to NUP members in the geopolitical zone to vote wisely at the forthcoming 2023 general elections and elect leaders to address pensioners’ challenges.