Governors of states in Southern Nigeria on Thursday acknowledged the power of the states to collect value-added tax. 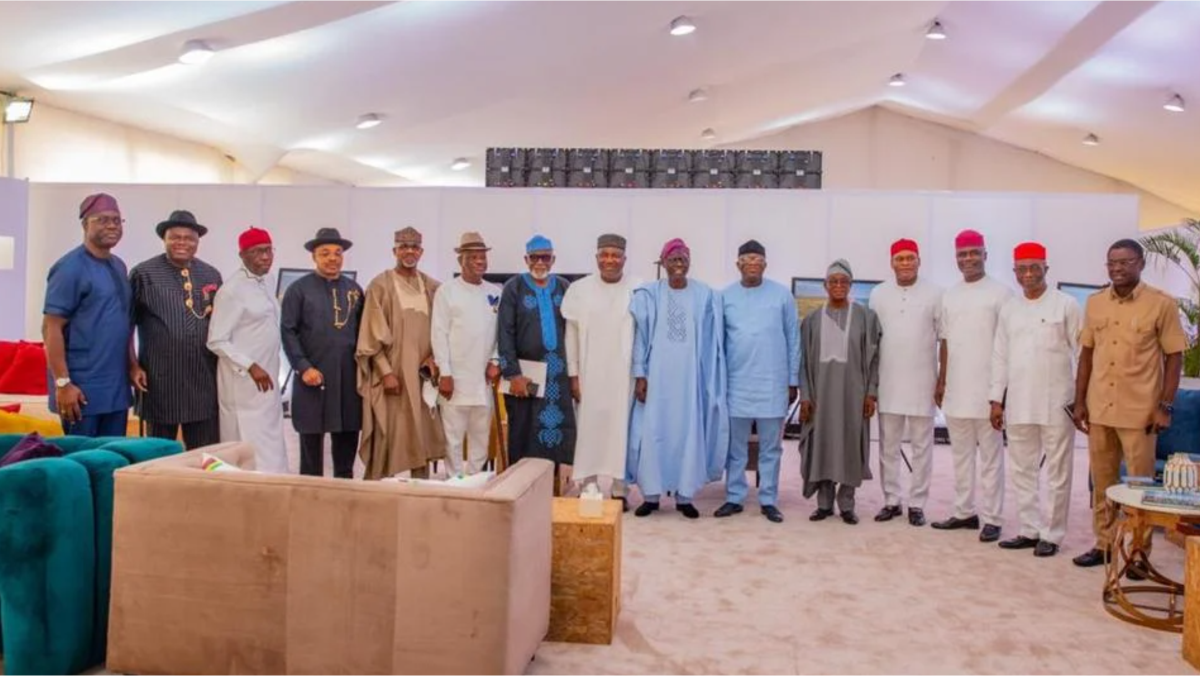 Governors of states in Southern Nigeria on Thursday acknowledged the power of the states to collect value-added tax.

In a communiqué signed by Governor Rotimi Akeredolu of Ondo state and Chairman, Southern Governors’ Forum, after the meeting in Enugu on Thursday, the governors argued that “the collection of VAT falls within the powers of the states.”

Last month, the Rivers Division of the Federal High Court declared that the Federal Inland Revenue Service had no constitutional backing for collecting VAT in the state and granted the power to collect the consumption tax to the Rivers government.

Prior to the judgement, Federal Inland Revenue Service collects consumption tax on behalf of the states of the federation and the FCT.

Since the judgement, the Rivers government has set machineries in motion to implement the judgement, much to opposition from the FIRS and many northern states who generate relatively low revenue internally.

Also, Lagos State, the largest earner of VAT in the country, earlier in September took a cue from its southern counterpart and passed its VAT Bill into law.

However, some northern governors have since kicked against the development. Taking sides with the northern governors, David Umahi of Ebonyi opposed the move of states to collect their value-added tax, insisting that the Federal Inland Revenue should take charge of the collection.

On September 10, the Abuja Division of the Court of Appeal ordered the Rivers and Lagos authorities to stop the collection of VAT, pending determination of the application filed by the FIRS.

The communiqué read in full:

The Nigerian Southern Governors’ Forum at its meeting of today, Thursday, 16th September 2021 held in the Government House, Enuqu, Enugu State reviewea tne state or the nation and the progress of implementation of the decisions reached in her previous meetings and further
resolved as follows: