The Southern Governors’Forum at its meeting in Lagos on Monday rejected the equity share holding percentage allocated to oil host communities. 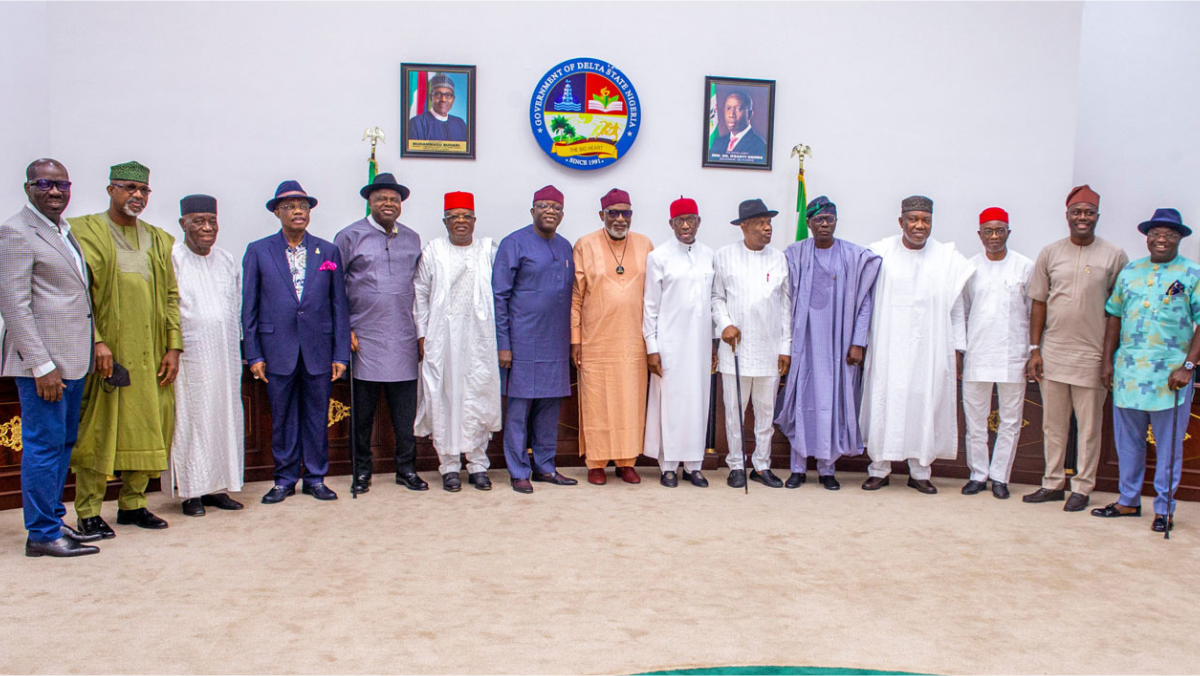 This is contained in the statement released after the Governors meeting in Lagos on Monday.

The statement, signed by Oluwarotimi Akeredolu, Governor of Ondo State and Chairman, Southern Governors’ Forum, says that “the Forum rejects the proposed 3 per cent  and supports the 5 per cent share of the oil revenue to the host community as recommended by the House of Representatives.”

The forum also rejects the proposed 30 per cent share of profit for the exploration of oil and gas in the basins and the ownership structure of the proposed Nigeria National Petroleum Company Limited (NNPC).

The Forum argues that the oil company should not be vested in the Federal Ministry of Finance, rather, it should be held in trust by Nigeria Sovereign Investment Authority (NSIA).

Before the Bill was passed, the Southern governors held a meeting in March, where they condemned the initial 2.5 per cent sharing formula provided in the Bill, describing it as “inadequate”, instead the governors demanded  10 per cent.

The Bill has faced mass scrutiny and criticism since being passed last week.

Legislators from the oil-producing region protested the equity share holding but we’re rebuffed by the Senate President Ahmed Lawan.

The Niger Delta Congress also rejected the Bill, describing it a tool to “plunder resources” and “enslave” the people of Niger Delta.