Mr Sowore is contesting the presidency for the second time under the AAC, and has repeatedly urged Nigerians to reject the APC and PDP. 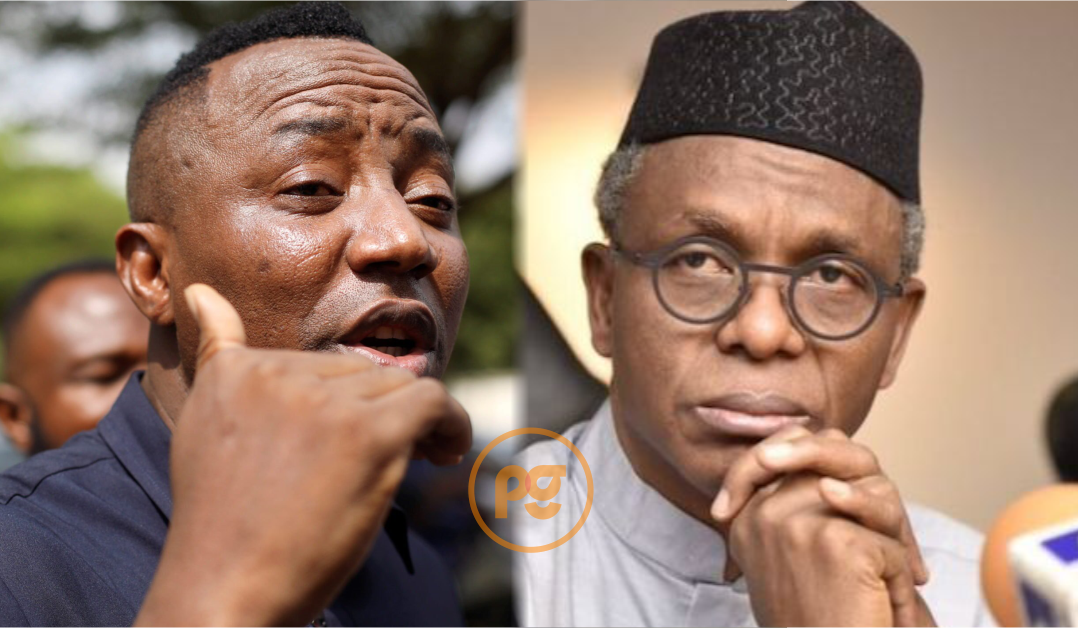 Mr El-Rufai had in a Channels TV interview on Thursday, berated Mr Sowore as not having the support to garner more than 30,000 votes in the coming 2023 election.

Asked by Seun Okinbaloye of ‘Politics Today’ who he thinks would win next year’s presidential election, the governor said the election was a horse race between the ruling All Progressives Congress and main opposition Peoples Democratic Party.

“My brother Sowore (Omoyele), good luck to him. Maybe he would get 30, 000 votes. It’s a major race between APC and PDP.

“Only the NNPP and LP; the two (political) parties are likely to galvanise the votes of PDP in some states which strengthens our position,” Mr El-Rufai had said.

Responding via a post on his Twitter account, the Sahara Reporters founder fired back at Mr El-Rufai, saying he was “about to be handed a historical lesson on 2023.”

“@elrufai: I watched a @channelstv interview where you stated that I’ll only manage to win 30k votes! Let’s remind you that when you were in @OfficialPDPNig you’d arrogantly mock your current masters in the @OfficialAPCNg. You’re about to be handed a historical disgrace on 2023,” Mr Sowore tweeted.

The pro-democracy activist ended his tweet with a quote by Oscar Wilde, saying, “There is only one thing in the world worse than being talked about, and that is…not being talked about,” adding, “Glad you recognize that a tsunami is headed your way.”

Mr Sowore who is contesting the presidency for the second time under the AAC, has repeatedly urged Nigerians, particularly the youths to reject the APC and PDP.