Spanish govt to cut VAT by half to cushion inflation

Mr Sánchez appealed to the opposition to support the latest package “instead of complaining, instead of criticising.” 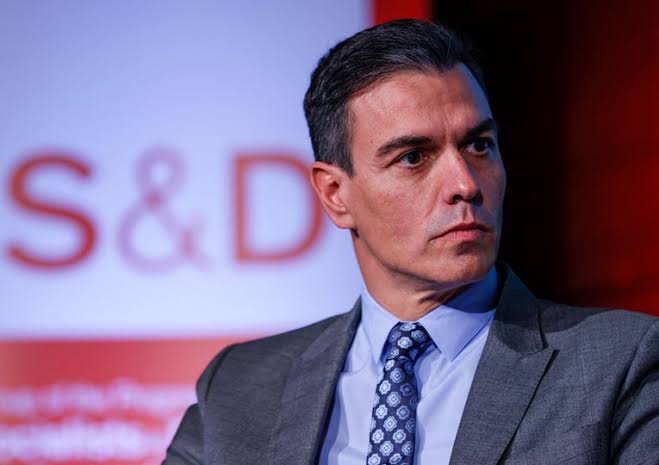 A further reduction in the value-added tax (VAT) on electricity bills from 10 per cent to 5 per cent is planned, Sánchez said.

This, along with other initiatives, are to be decided at a special cabinet meeting set for Saturday.

The left-wing minority government’s plan must also be approved by lawmakers.

Mr Sánchez appealed to the opposition to support the latest package “instead of complaining, instead of criticising.”

He said his plan was “for the good of families, businesses and industry.”

A year ago, Madrid reduced the VAT rate on electricity from 21 per cent to 10 per cent in response to rising energy prices.

At the suggestion of Labour Minister Yolanda Díaz, the government is also now considering a special payment of €300 ($315) per person for all families who are in need.

In addition, current relief measures to cushion the effects of the war in Ukraine and the rise in energy prices are to be extended by three months until Sept. 30.

At the end of April, lawmakers in the Congress of Deputies approved that €16-billion plan by a narrow majority of 176 to 172.

It included direct subsidies and tax breaks amounting to €6 billion as well as a further €10 billion in state-backed loans.