The conference asked the FG to tinker with the security architecture in the country to reflect current realities. 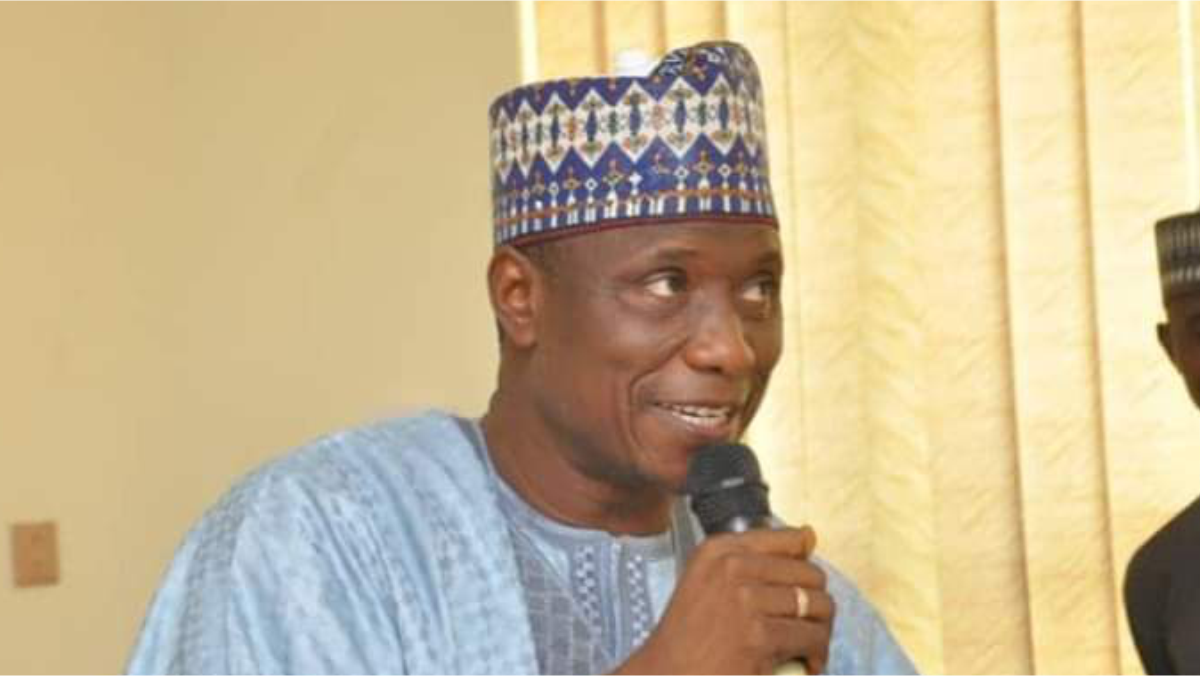 The Conference of Speakers of State Legislatures in Nigeria, on Saturday, advocated for community policing as the means of tackling the lingering security challenges in the country.

The speakers made the declaration in a communique read to reporters in Bauchi, at the end of their general conference meeting held in the state.

While reading the communique, the Chairman, Speakers of State Legislatures, Abubakar Sulaiman, stated that insecurity was the major issue discussed at the meeting and the way forward.

Mr Sulaiman, who is also the Speaker, Bauchi State House of Assembly, said the conference was unanimous in decrying the spate of insecurity in the country.

“While commending the federal government on its efforts at fighting insecurity in the country, the conference urges that it should tinker with the security architecture in the country to reflect current realities.

“In other words, the conference advocates for either community policing or state policing as a way out of the problem of insecurity in the country,” he said.

The chairman also said that the conference appealed to the striking Parliamentary Staff Association of Nigeria (PASAN) to exercise restraint in its struggle, adding that a committee had been set up to engage the association with a view to resolving the lingering issues that led to the industrial action.

“During the meeting, a constitutional review committee was set up whose terms of reference include articulating and submitting the input of the conference of speakers of state legislatures in Nigeria to the ongoing National Assembly review of the 1999 constitution of the Federal Republic of Nigeria.

“That all the State Houses of Assembly should ensure they pass the Funds Management Bill in their respective states for the effective implementation of the Financial Autonomy Act for the state legislatures and the judiciary,” he stated.