The conventional box office system is giving way to the convenience of peoples’ mobile devices via social media platforms. 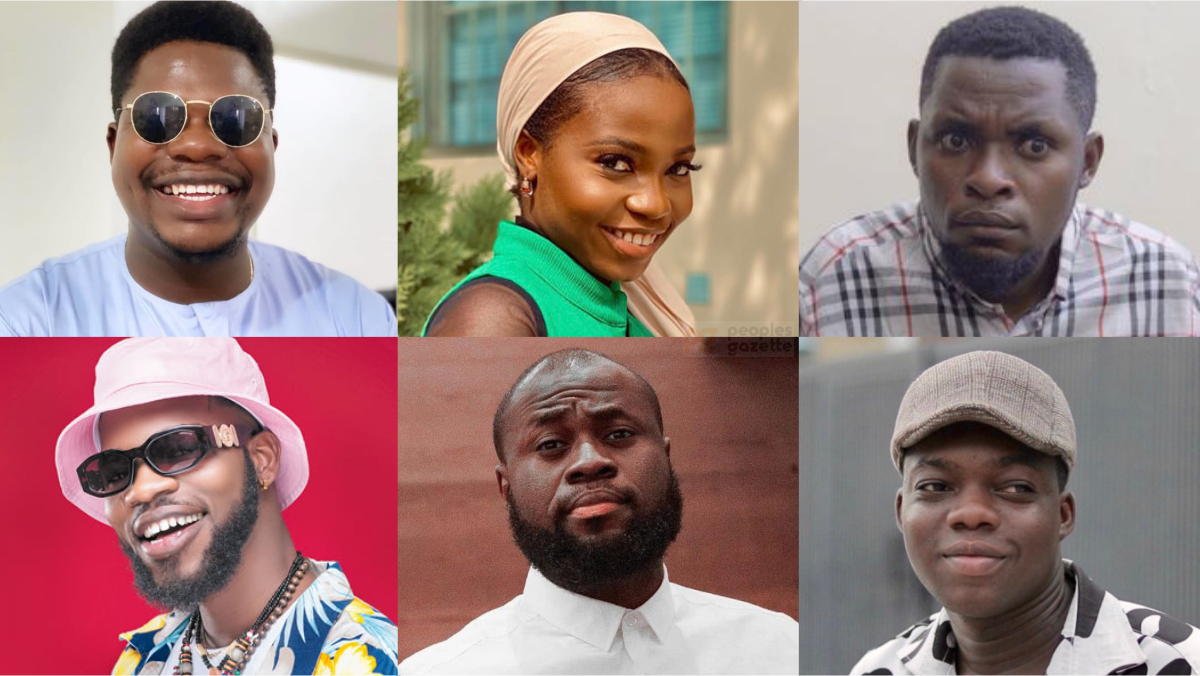 The Nigerian movie industry, Nollywood, is witnessing a paradigm shift, all thanks to emerging young skitmakers serving rave-making content in comedic offerings through their pages.

The conventional box office system is giving way to the convenience of peoples’ mobile devices via social media platforms.

These social media platforms have created an easy-to-reach audience for these skit makers turned celebrities to showcase their talents without recourse to the “formal processes” that guide the Nigerian movie Industry.

Many of these actors such as Mr Macaroni, Mark Angel Comedy, Yawa Skits crew, Broda Shaggi, Taaooma, Woli Agba, Remote, Lasisi, Woli Arole, Cute Abiola, and MC Lively among many others have grown large audiences running into millions of followers on their social media platforms.

Their large followership provides ready “consumers” for their content such that they have even become social media influencers.

With their growing influence and real-time connections to fans, this new generation of actors has been pushing conventional practitioners off the stage and gradually dominating the big screens with major roles in important movies

The lines of “real” movie producers, actors and actresses may have become a bit blurred due to the advent of social media skit makers.

But the industry has not always been this way.

HOW DID NOLLYWOOD BEGIN?

The term mirrors two of the most famous areas of film production: Hollywood in the U.S., and Bollywood in India’s Bombay.

During the pre-Nollywood times, those who emerged to be recognised in the industry started with stage plays or at least struggled to appear on the big screens of the best cinemas.

Stage plays and cinemas became part of the culture because of the heritage of the British colonialists, who were big on those things at the time, and thus bequeathed it to Nigerians.

However, there has been tremendous growth in the industry.

From the 1970s, filmmakers such Ola Balogun, Hubert Ogunde, Jab Adu, Moses Olaiya and Eddie Ugboma did their own magic and by the early 90s, the industry metamorphosed greatly.

In the 21st century, big movies such as “Living in Bondage” and “Karishika” brought a new beginning to the Nollywood Industry.

Thousands of movies were produced in later years but the big players in the industry created associations and strict rules guiding and preserving their works which resulted in the industry becoming difficult to penetrate.

As the years went by, obsolete cameras which made the production of movies cumbersome were phased out and better equipment were manufactured.

Talented people who could not afford the rudiments of movie associations and their rules opted to shooting with their mobile phones or smaller gadgets and posting their content on social media. This led to the birth of “content creators” and “skit makers”.

Strategically, these skitmakers identify themselves with a particular role play that attracts a wide range of target audience which these skit makers continuously feed with premium content.

For instance, Mr Macaroni is a popular skit maker who hit the internet with his unique concept as a “lustful sugar daddy” in search of beautiful “endowed” women to luxuriously provide for.

MarkAngel was thrown into the limelight with his ludicrous engagement with prodigious child actor Emmanuella.

Broda Shaggi is another popular skitmaker who has carved a niche for himself roleplaying as an “illiterate street gangster.”

The likes of popular comedian Ayo Makun popularly known as AY also started with making funny skit videos but asides from becoming one of the biggest in the show business, the entertainer has also written a number of movies like a trip to Jamaica, Merry Men, 30 days in Atlanta, etc.

Another popular comedian Abovi Ugboma popularly known as Bovi also started out with a few skits and today has released a number of good movies on YouTube and elsewhere such as “It’s her day”, “My village people” etc.

Unlike movies, these skits makers release content consistently, mostly on a weekly basis. By doing so, they gain more popularity and their audience become more attached to them than regular movie stars who appear on big screens every once in a while.

The free access to these skits also makes them hit thousands of views in a very short period, which is way more than the number of individuals who are likely to walk into a cinema to watch a blockbuster movie or stream it on movie platforms like Netflix, IrokoTV or Showmax.

Most skit makers have now proceeded to making more lengthy videos and series to complete their storytelling just like movies.

Lately, these so-called skit makers now effortlessly shuffle between their social media comfort zone and the big screens alongside regular actors and actresses of the Nollywood industry.

Because of their engaging audience and affordability, companies and brands now find it easier to engage these skits makers for promotions, cutting significantly into budgets that were hitherto exclusively reserved for the established movie industry.

Since laws regulating social media services in the country are quite amorphous, with minimal government interference and tax burdens, production costs for skits become much affordable.

Most popular skit makers now identify with major brands as ambassadors or influencers even more than most actors and actresses in the industry.

With growing revenues from endorsements and advertisements, these skit makers are now able to feature regular movie stars in their skits. Again, Mr Macaroni, Woli Agba, Cute Abiola and a few others are thick on this new trend

For instance, Tina Mba, landed herself a content role as “Iya Shaggi” the mother of the notorious online “street gangster” Broda Shaggi.

Over time, other remarkable actors and actresses like Jude Kosoko, Gentle Jack, Iyabo Ojo, Toyin Abraham, Kanayo O. Kanayo, Abuja, Muyiwa Ademola, Mercy Johnson to name a few, have appeared in a lot of skits made by these skit makers.

As a result of their flexibility and consistency, the possibility of skit makers have successfully penetrated into the Nollywood industry and it is only a matter of time before they complete the takeover.