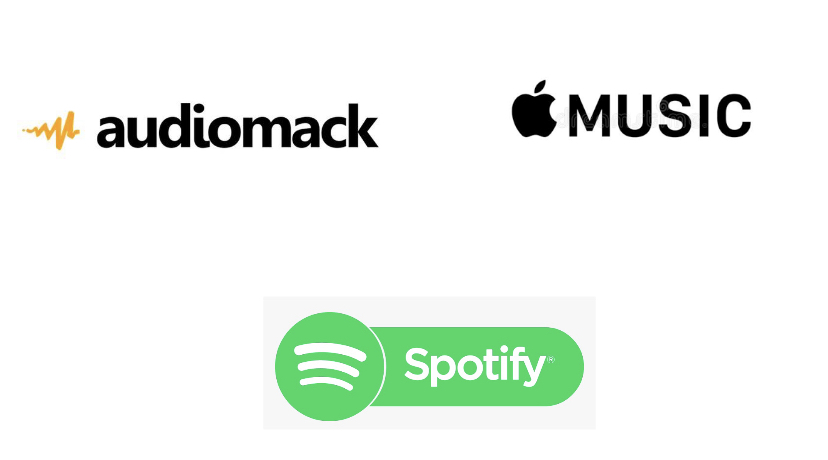 A new report by StockApps has projected that music streaming platforms including Spotify, Apple Music among others will generate up to $26.61 billion in 2022.

This is happening at a time when music fans all over the world are turning to music streaming services for latest songs and album releases.

StockApps attributed the surge in its report released on Thursday, to the fact that streaming services were now the most popular way to listen to music.

StockApp further revealed that the revenue generated by the streaming industry will further increase to  $36.34 billion in 2026.

The report said that the penetration rate of music streaming is estimated to be only 9.4 per cent in 2022 and is expected to grow to 12.2 per cent in 2026.

The report further projects that the music streaming market would more than triple in size during the next ten years.