Manchester City now only have a six point lead over closest challengers, Liverpool, who still have a game in hand. 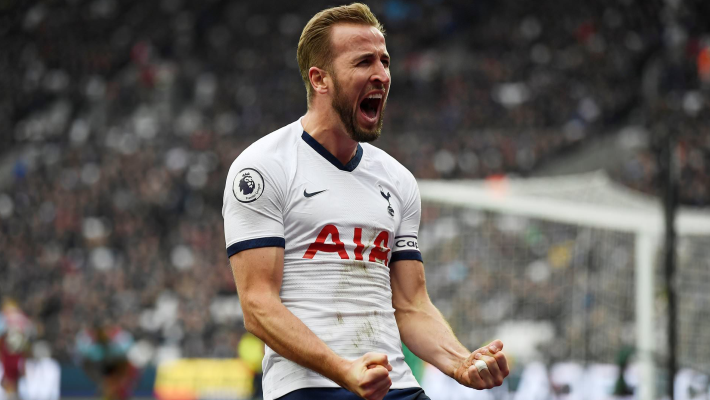 Harry Kane scored twice to help Tottenham Hotspurs beat champions Manchester City 3-2 at the Etihad Stadium to stop the City’s winning streak and blow open a title race that seemed like it would be a procession.

Spurs had gone on a run of three straight defeats before facing Pep Guardiola’s side on Saturday, taking new signing, Dejan Kulusevski, just four minutes to score on his first ever Premier league start.

City responded well by playing Conte’s men off the park and it was no surprise that Ilkay Gundogan equalized before the halftime break.

Harry Kane then scored in the second half to establish a lead for Spurs against the run of play and the English then thought he had sealed all three points moments later, only to see his goal chalked off for offside.

City would go on to win a penalty in the final minute of the game, Riyad Mahrez dispatching it easily past Lloris.

There was more drama though, as Kane would have the final say, scoring a towering header right at the death to ensure that Manchester City where condemned to their first Premier league loss since October.

Earlier in the day, Liverpool came from behind to win at home to struggling Norwich, Salah, Mane and Luiz Diaz all on the scoresheet.

Manchester City now only have a six point lead over closest challengers, Liverpool, who still have a game in hand.