The players would play games inspired by the show. 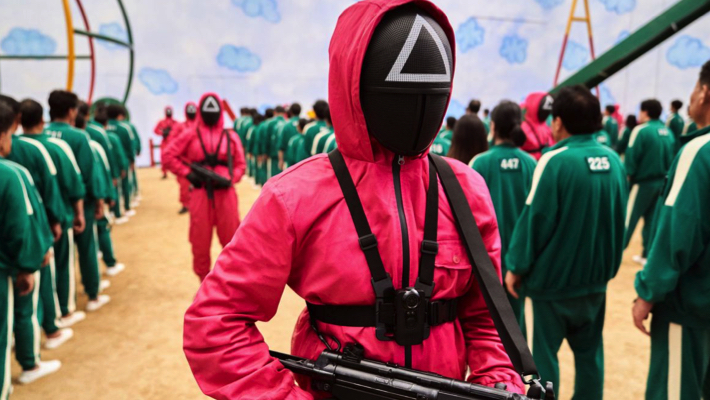 The reality show titled Squid Game: The Challenge, the biggest reality competition series ever, is based off the series that is about hundreds of cash-strapped contestants who accept an invitation to compete in children’s games for a tempting prize, with deadly stakes.

The series took the streaming giant by storm from its release date, September 17, 2021 and renewed for Season 2.

According to the announcement by Netflix on June 12, 2022, the show which should premiere in 2023, is currently recruiting exactly 456 players from all over the world, to compete for the sum of $4.56million, over a 10 episode competition in what is recognised as the largest cast and cash prize in reality TV history.

“Squid Game took the world by storm with Director Hwang [Dong-hyuk]’s captivating story and iconic imagery,” Brandon Riegg, Netflix vice president of unscripted and documentary series, says. “We’re grateful for his support as we turn the fictional world into reality in this massive competition and social experiment.”

The registration website www.squidgamecasting.com has already been flooded by lovers of the show and those who are just hoping to win the cash prize.