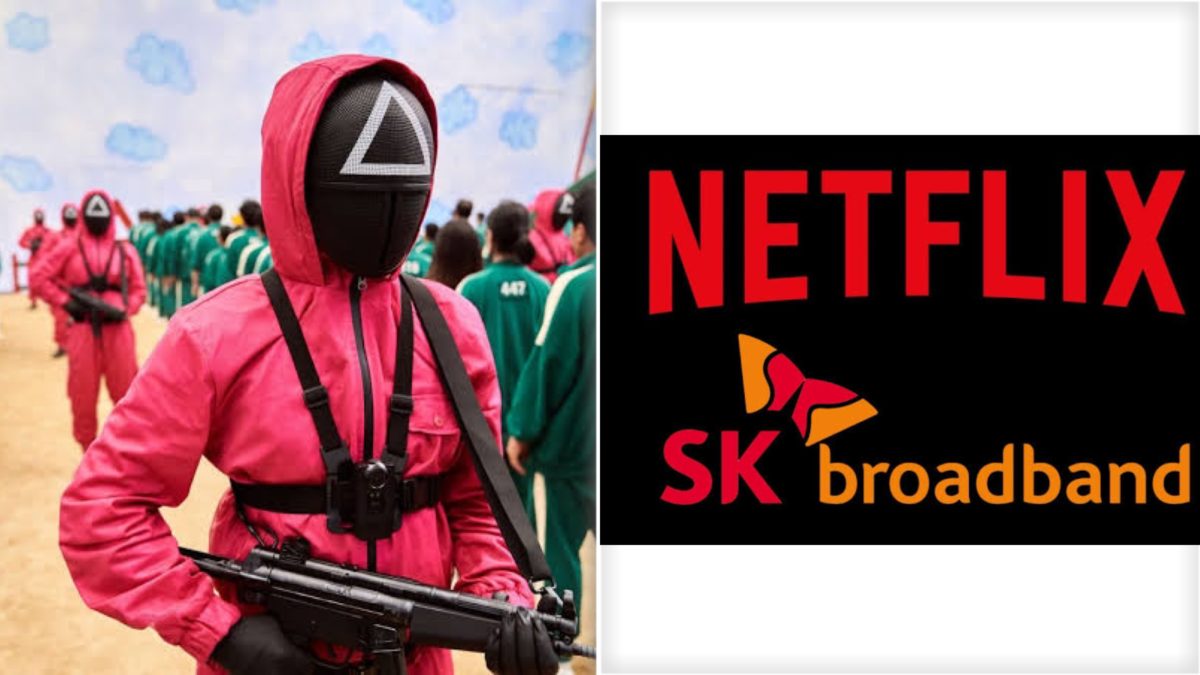 South Korean Internet service provider SK Broadband has secured a ruling at a local court to cause video streaming platform Neflix to pay it fair compensation for upsurge in views of raving Korean series “Squid Game.”

According to the outlet, Netflix’s data traffic has rocketed 24 times since 2018 when it chose SK Broadband as its dedicated platform to deliver data-heavy, high definition video content to South Koreans. SK claims it has so far handled over 1.2 trillion bits of Netflix’s data calculated per second.

A Seoul court ruled that Netflix should “reasonably” give something back to SK for the unprecedented usage of its services.

SK Broadband is seeking $22 million as estimated cost of network usage by Neflix in 2020.

Netflix does not agree with this valuation but says it would hold talks with the internet firm to reach a solution that will not affect customers.

The U.S. video streaming company argues that it has through its platform created 16,000 jobs in South Korea as well as facilitating $648 millions in investments and over $4.7 billion in general “economic effect.”

Proceedings of Netflix’s appeal to the court ruling is set to start late December.