“The news is not good. Salman will likely lose one eye; the nerves in his arm were severed, and his liver was stabbed and damaged,” the statement said. 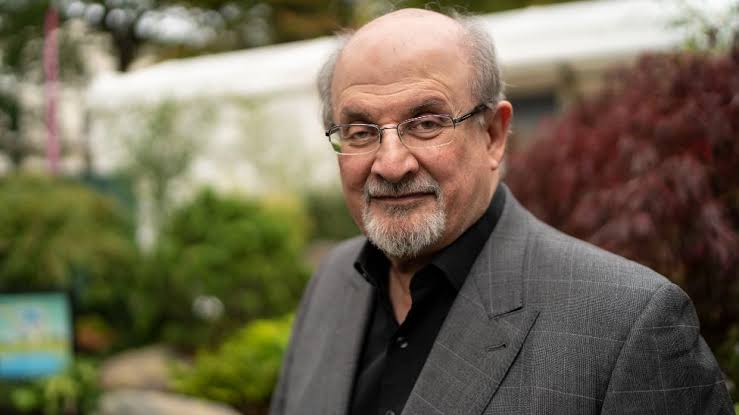 The Satanic Verses author, Salman Rushdie, has been placed on a ventilator after being attacked on stage and stabbed on Friday.

Andrew Wylie, Mr Rushdie’s spokesperson, said in a statement on Friday evening that the author was put on a ventilator and had suffered significant injuries.

“The news is not good. Salman will likely lose one eye; the nerves in his arm were severed, and his liver was stabbed and damaged,” the statement said.

Mr Rushdie had been speaking at an event at the Chautauqua Institution in western New York when a male suspect ran up onto the stage and attacked Mr Rushdie and an interviewer.

“At about 11 am, a male suspect ran up onto the stage and attacked Rushdie and an interviewer. Rushdie suffered an apparent stab wound to the neck, and was transported by helicopter to an area hospital,” the police statement said.

The police later identified the suspect as Hadi Matar, a 24-year-old from New Jersey.

New York’s governor, Kathy Hochul, during a press briefing hailed Mr Rushdie for his bravery, despite the threats to his life.

“He is alive, he has been airlifted to safety. But here is an individual who has spent decades speaking truth to power, someone who’s been out there unafraid, despite the threats that have followed him his entire adult life,” Ms Hochul said.

The novel sparked outrage among some Muslims, who considered its content to be blasphemous, and was banned in some Islamic countries. In 1989, Iran’s Supreme Leader Ayatollah Khomeini had called for Mr Rushdie’s execution and offered a $3m (£2.5m) reward.

The White House national security adviser, Jake Sullivan, said the attack on Mr Rushdie was  “appalling”, saying on Twitter: “We’re thankful to good citizens and first responders for helping him so swiftly.”

The president of France, Emmanuel Macron, tweeted, “For the last 33 years, Salman Rushdie has symbolised freedom and the fight against obscurantism. Hatred and barbarism have just struck him, so cowardly. His struggle is ours and universal. Today, more than ever, we are at his side.”