The team would receive N1.5 million for every league game won in the current season; while each goal-scorer is to go home with N200, 000. 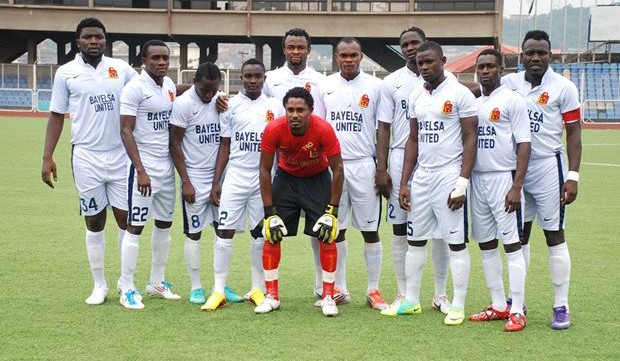 The Bayelsa state government has announced a new package of match-winning bonuses and allowances for players and officials of its premier league side, Bayelsa United, as the 2022 Nigerian league season heats up.

Deputy Governor Lawrence Ewhrudjakpo disclosed this at a special dinner to motivate the players, technical crew, and coaching staff of the team, at the Golden Tulip Hotel in Onopa, Yenagoa, on Saturday.

A statement by Mr Ewhrudjakpo’s media aide, Doubara Atasi, quoted him as saying that the team would receive N1.5 million for every league game won in the current season; while each goal-scorer is to go home with N200, 000.

He disclosed that for each goal scored, the first assist would get N150, 000; while the second and third assists would cart home N100, 000 each.

Mr Ewhrudjakpo also appreciated the team for winning the 2021 Aiteo Cup and charged them to again win the league trophy this year.

Also speaking, the Chairman of Bayelsa United, Ebiki Timitimi, thanked the deputy governor for organising the special dinner for the team.