A breakdown of the price movement chart shows that 21 stocks posted price appreciation in contrast with 10 laggards. 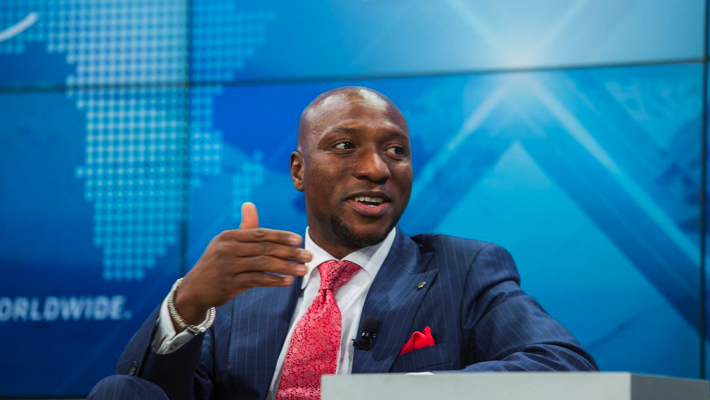 Key indicators of the Nigerian Exchange (NGX) closed upbeat on Friday with a growth of 0.46 per cent, amid gains by some blue chips.

Also, the market capitalisation increased by N92 billion or 0.46 per cent to N20.184 trillion from N20.092 trillion reported on Thursday.

A breakdown of the price movement chart shows that 21 stocks posted price appreciation in contrast with 10 laggards.

On the other hand, CWG topped the losers’ chart in percentage terms, dropping by 9.47 per cent to N1.53 per share.

Regence Insurance trailed with a loss of 9.09 per cent to 50k, while Royal Exchange dipped 7.69 per cent y2k per share.