JUSUN embarked on the strike on April 6 to press home their demand for the financial autonomy of the judiciary. 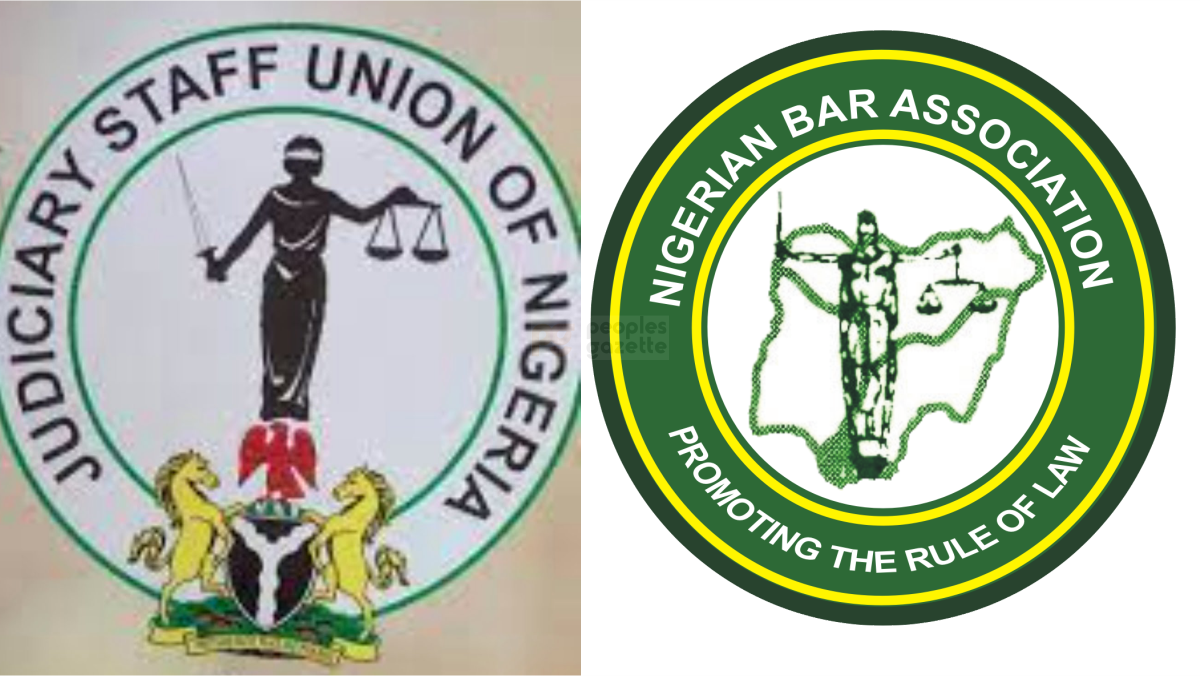 The call-off of the 10-week strike by the Judiciary Staff Union (JUSUN) without the resolution of the terms of the industrial action has been described as a sad development and sheer “waste of time.”

Mr Tajudeen said he was not happy that the strike did not achieve its objective.

He said the strike should not have been called off without meeting its objective because it affected many Nigerians in one way or the other, which would make them feel we are not serious.

The chairman explained that they had no choice than to respect the directives of the Chief Justice of Nigeria, who as a stakeholder, intervened and pleaded with JUSUN to resume work on Monday.

“A committee has been set up to monitor the governors’ forum in respect of the agreement. So, there is nothing we can do.

“We have an agreement which has a date and by the end of June, if the governors relent, or not respond to the agreement, by the time the agreement expires, the union would take further steps,” Mr Tajudeen said.

In the same vein, Mr Olu-Alade condemned the suspension of the Judiciary Staff Union of Nigeria (JUSUN) strike without achieving the purpose for which it was called.

He said embarking on the 10 weeks’ strike without achieving the purpose for which it was called was a waste of time, regrettable and a very bad development.

“It is very sad on the part of all the participants, we have been at home for 10 weeks and now we are coming back under the pretence of a suspended strike. We have gained nothing in the last 10 weeks.

“They did not even think of calling off the strike and complying with the provisions of the 1999 Constitution on financial autonomy.

“But they agreed on a suspension which will definitely give them the opportunity to close down the courts again,’’ he said.

“We have just six weeks to commence our annual vacation. Maybe, we will work six weeks and the governors will continue in their vocation of disobeying and disregarding the provisions of the constitution,’’ he said.

JUSUN embarked on the strike on April 6 to press home their demand for the financial autonomy of the judiciary.

The union took the decision to suspend the strike at a meeting of its National Executive Committee in Abuja on Wednesday.

It cited the intervention of the National Judicial Council and other stakeholders in reaching the decision to suspend the strike.