The Lagos governor, MC Oluomo and the police have been indicted for aiding the extortion of drivers. 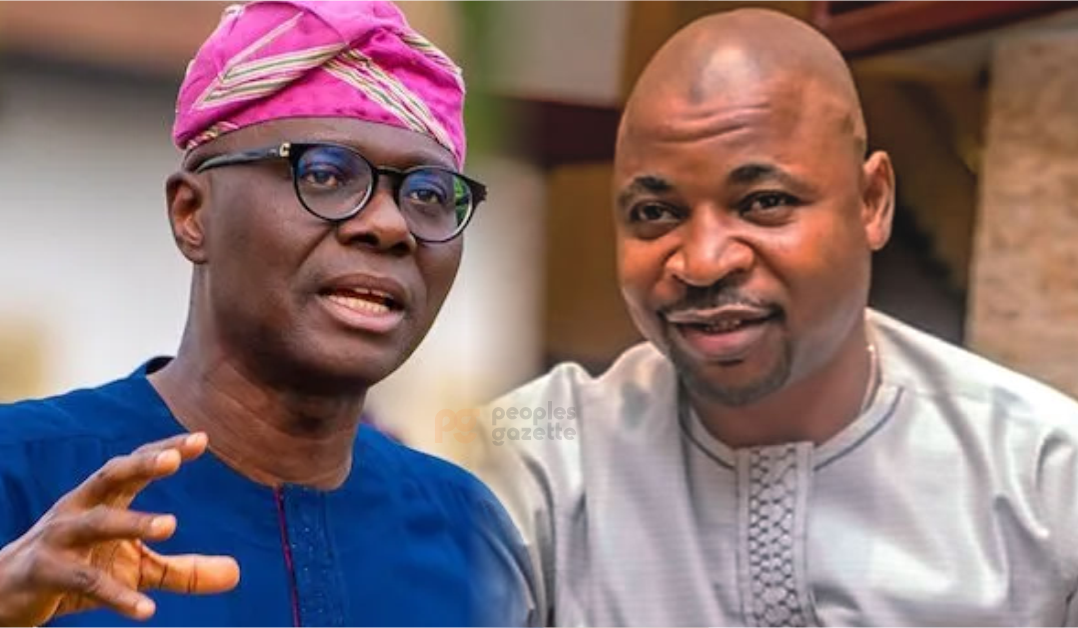 Governor Babajide Sanwo-Olu says it is looking into the demands of the Joint Drivers Welfare Association of Nigeria (JDWAN).

The commercial drivers had accused the Lagos government and the police command in the state of aiding and abetting touts who extort them.

His special adviser on transportation Sola Giwa disclosed this in a statement on Monday. He said it was necessary to address their demands, following the planned seven-day strike by the drivers.

The government said the strike was attributed alleged harassment and extortion by motor parks and garages management personnel across the state.

The statement said sequel to the announcement by JDWAN to embark on the strike, starting from Monday, the Lagos government, through the transport ministry, had invited the association’s leadership to a meeting on Friday.

”Most of the union members at the meeting were from the Badagry axis and it was resolved that the meeting be adjourned until Wednesday. This is to have a larger house, which will include representatives of other recognised unions, with a view to resolving the matter amicably,” said the statement.

It added that the outcome of the second meeting scheduled to hold on Wednesday would be made public.

The Sanwo-Olu administration JDWAN members to continue their daily routine without fear of molestation and intimidation as security agencies had been directed to maintain law and order.

”Those who are taking advantage of the situation to raise fares are warned to desist from doing so or face the consequences of their illegal actions,” stated the government.