The five-time ballon d’or winner said in an interview that he felt betrayed by the club and had no respect for coach Eric Ten Hag. 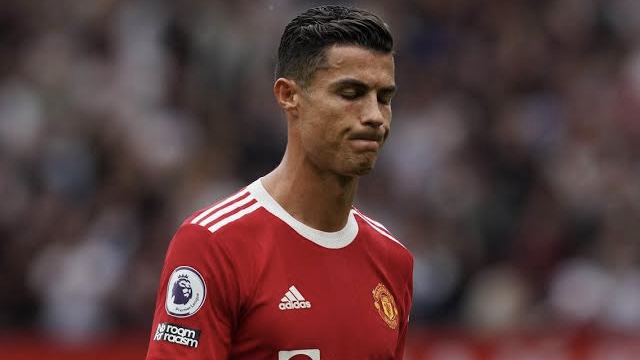 United announced Ronaldo’s exit from Old Trafford in a statement on Twitter on Tuesday. The club said Ronaldo is leaving based on mutual agreement.

“Cristiano Ronaldo is to leave Manchester United by mutual agreement, with immediate effect.

“The club thanks him for his immense contribution across two spells at Old Trafford,” the statement reads.

The five-time ballon d’or winner had in a no holds barred 90-minute TV interview with Piers Morgan, lashed out at United, saying he felt betrayed by the club and he had no respect for coach Eric Ten Hag.

He also berated the club, saying United had made “zero progress” since the departure of its former coach Sir Alex Ferguson.

Ronaldo returned to United last season from Italian side Juventus. Earlier in the season it was reported that he wanted to leave the club to play in the Champions League.