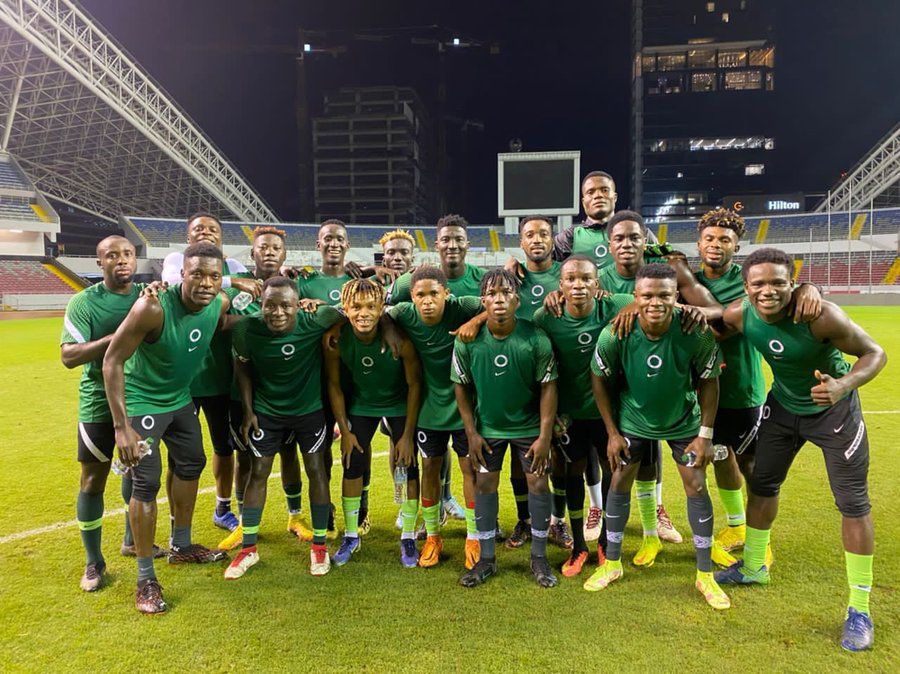 Costa Rica on Wednesday in San Jose showed they were set for the World Cup after beating Nigeria’s Super Eagles 2-0 in a tune-up game for the Qatar tournament.

Due to begin their trip to the 2022 tournament in Qatar later on Thursday, Oscar Duarte opened the scoring for the hosts after seven minutes.

Kendall Watson wrapped up matters in San Jose in the 73rd minute against Nigeria who had failed to qualify for the World Cup.

Coach Fernando Suarez did not have all World Cup players on board though, with their Paris Saint-Germain (PSG) goalkeeper Keylor Navas to join at a later stage.

Navas and veteran captain Bryan Ruiz were part of the Costa Rica team that reached the quarter-finals in 2014 and were eliminated there on penalty kicks by the Netherlands.

The team will depart later on Thursday for Kuwait, with their last tune-up match set for next Thursday in Baghdad against Iran before they arrive in Qatar the following day.

Costa Rica will then play their first group match against Spain on Nov. 23, with Japan and Germany the other opponents.

Suarez’s team had qualified by beating New Zealand in an inter-continental play-off.