“It was beyond us, but we have already apologised to our players and officials over this incident.” 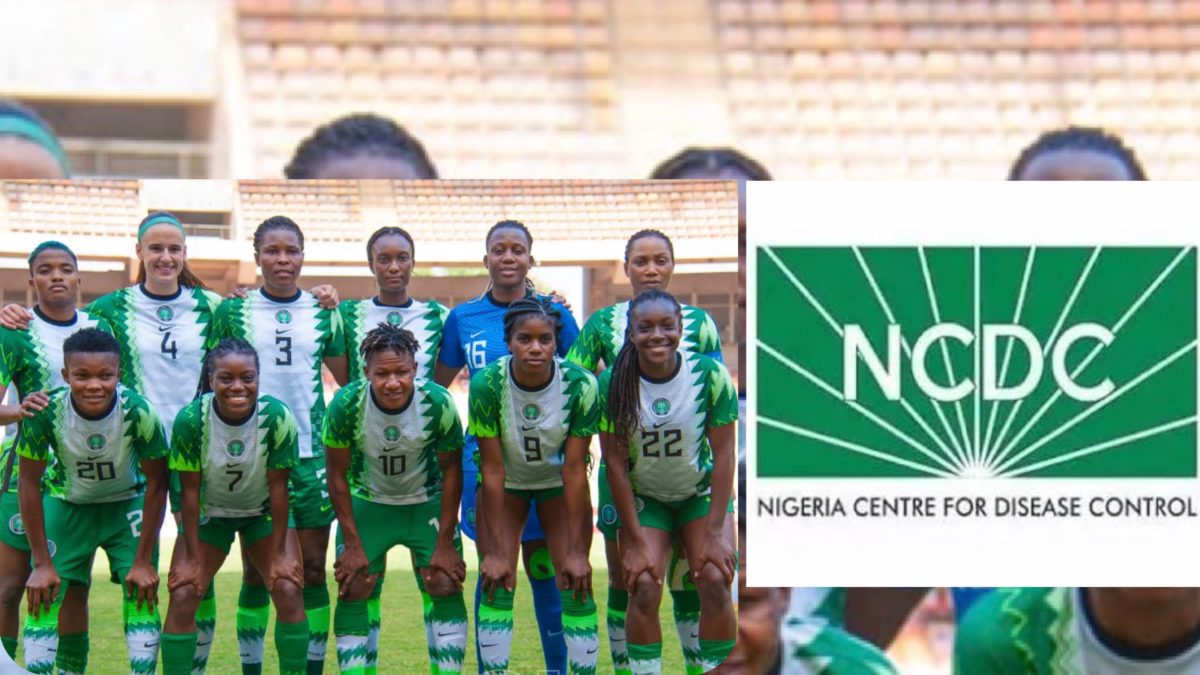 The Nigeria Football Federation has released a statement in reaction to the incident at the Nnamdi Azikiwe international airport involving the Super Falcons and the NCDC.

Peoples Gazette reported earlier that the Super Falcons were held for almost four hours by officials of the Nigerian Center for Disease Control over COVID-19 test result verification and that the players got frustrated, some of them fainting and others crying.

The statement released by the NFF General Secretary, Mohammed Sanusi described the incident as “unfortunate” as the football governing body had done required arrangements in line with established protocols.

He noted that “The issue had to do with covid19 protocols and we had no control over how things would be approached by the officials in charge at the airport each time.

“In this particular case, we fulfilled our part of the requirements. However, some other group of individuals arrived at the same time as the Super Falcons’ contingent and were bent on circumventing the process, and this compelled the health officials to adopt stern measures and even lock up some of their offices.

“It was beyond us, but we have already apologised to our players and officials over this incident.”