Efih had a stint in the Nigeria Women’s Football League with Edo Queens and Rivers United before moving abroad in 2019. 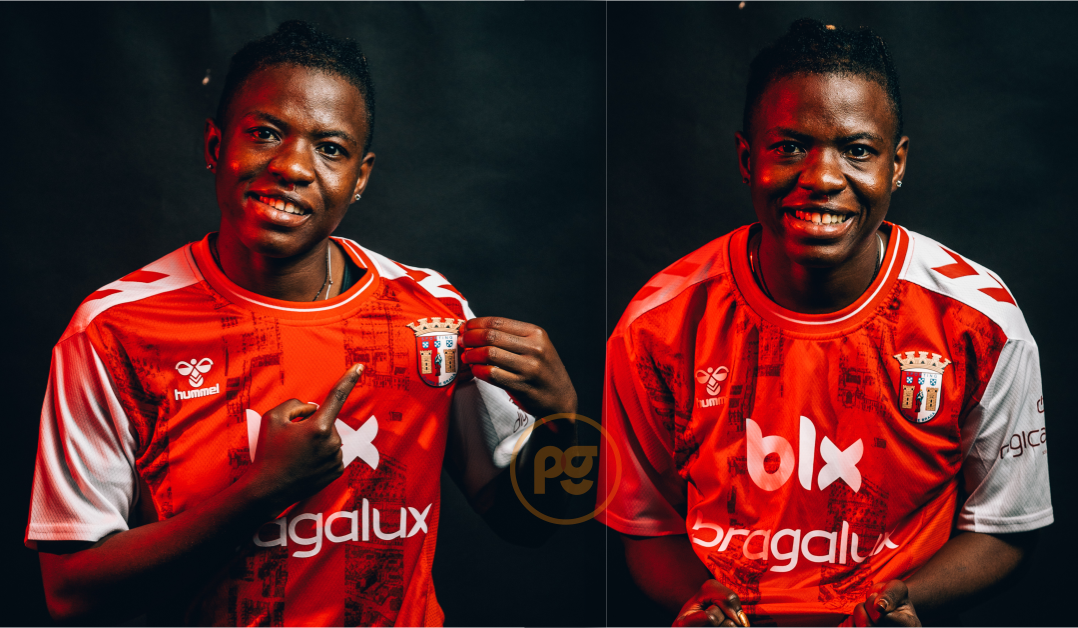 “The Nigerian international, only 22 years old, is yet another attacking option for coach Gonçalo Nunes.

“Peace Efih already works with the rest of the SC Braga squad and may be an option for next Sunday’s game against CA Ouriense,” the club statement read.

She joined the Portuguese side from Israeli club Kiryat Gat on a two-year contract with an option to further it by another 12 months.

Efih had a stint in the Nigeria Women’s Football League with Edo Queens and Rivers United before moving abroad in 2019.

She played for Spanish club Sporting de Huelva in her first taste of European football, where she spent a year before moving to another club in Spain.

The 22-year-old moved to Zaragoza CFF in 2020 before heading to Israel with F.C. Kiryat Gat after one year at Zaragoza.

Efih was part of the Super Falcons team that finished fourth at the 2022 Women’s Africa Cup of Nations in Morocco, where she scored for Nigeria in the match against Burundi.