Nine Syrian nationals, including eight children and a mother, were killed in a fire at their apartment in north-western Turkey. 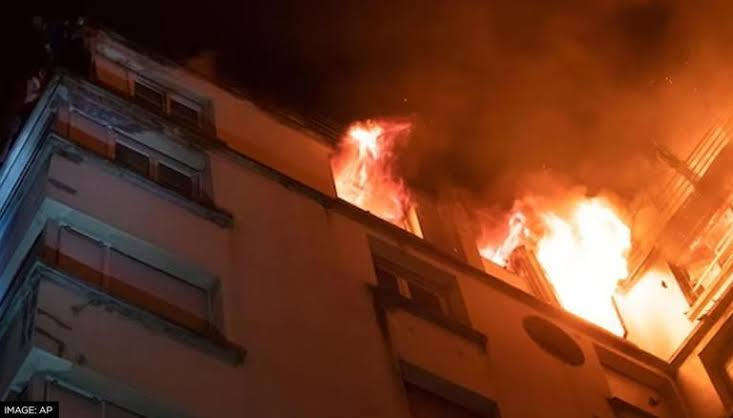 Nine Syrian nationals, including eight children and a mother, were killed in a fire at their apartment in north-western Turkey.

State news agency, Anadolu, reported that the children were between the ages of one and 11.

The governor of Bursa, Yakup Canbolat, said the 31-year-old mother, her six children and two nieces were caught in the fire late Tuesday night in Bursa province.

Mr Canbolat said initial findings showed that a heater might have caused the fire on the second floor of the apartment.

Three others on higher floors were slightly injured and taken to a hospital for treatment, Anadolu reported.

The report added that the victims had fled the civil war in Syria’s Aleppo to Turkey in 2017.