The interior minister said that there was no “insurgency stronghold” anymore in the country. 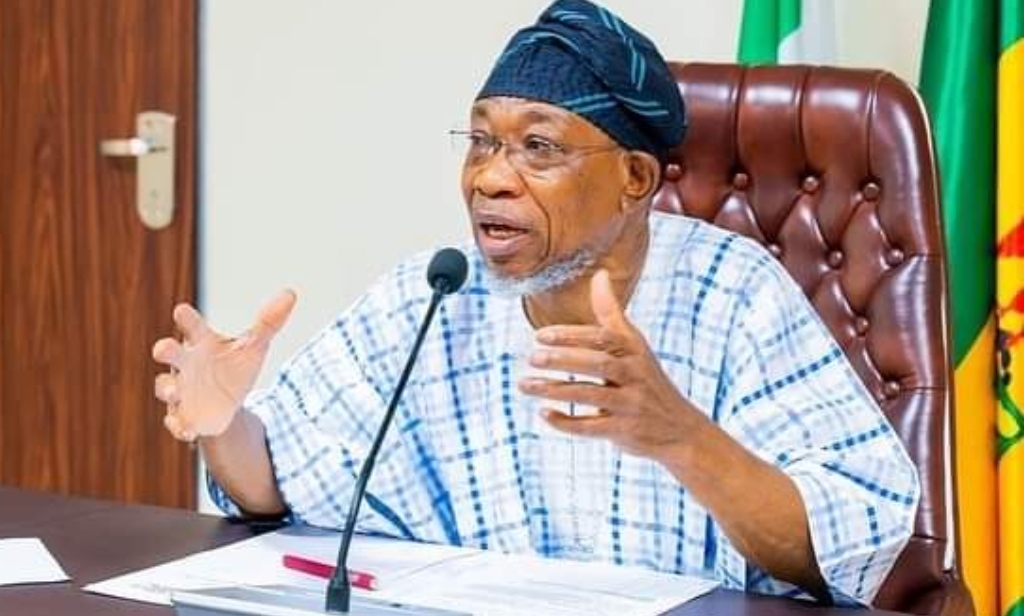 Minister of Interior Rauf Aregbesola says the biggest achievement of President Muhammadu Buhari’s regime is its tackling of insurgency.

The minister stated this on Monday in Abuja at the fourth edition of the PMB Administration Scorecard 2015-2023 series organised by the Ministry of Information and Culture.

Mr Aregbesola said the administration had successfully stopped insurgents from building strongholds, occupying territories and collecting taxes from the people as was the case before it took over.

“There is no insurgency stronghold anymore in Nigeria, and that is the biggest achievement, as you might want to understand it,” Mr Aregbesola said.

The minister said several local government areas were not under insurgents’ control again like before Mr Buhari assumed office in 2015.

“But today, there is no single inch of Nigerian soil under the control of insurgents,” he said. “This is the biggest achievement in terms of internal security.”

The minister, who acknowledged that there were still challenges, added that they were surmountable.

According to him, there is no nation in the world without its challenges, and the federal government is working hard to address them

Earlier, the minister gave the scorecards of the ministry and the four paramilitary agencies under his supervision.

He said the agencies performed well in the discharge of their statutory mandate, and they remained committed to providing security for Nigerians.