He said religious leaders had asked for the gathering to address an Islamic system of government and economic and social issues. 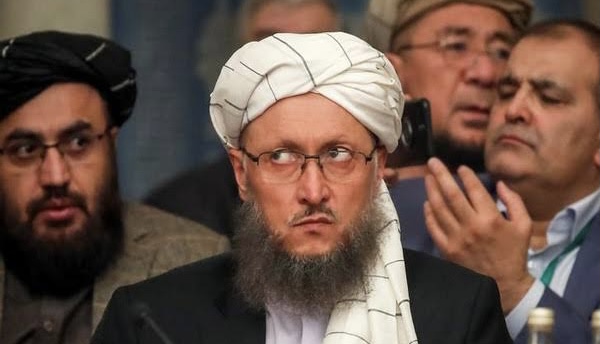 Afghanistan’s acting deputy prime minister on Wednesday announced that females are banned from participating in the large gathering organised by the Taliban to address issues of national unity.

Abdul Salam Hanafi told state broadcaster RTA that the gathering, the first of its kind since the Taliban took over in August 2021, would start on Thursday.

“Different people with different views are going to gather. This will be a positive step for stability in Afghanistan and strengthening national unity,” Mr Hanafi said.

He said religious leaders had asked for the gathering to address an Islamic system of government and economic and social issues.

It was unclear exactly what would be discussed at the gathering of 3,000 men and whether the issue of girls’ secondary education would be addressed.

Afghanistan is in a deep economic crisis as billions in central bank reserves have been frozen. International sanctions enforced on the banking sector after the Taliban took control have severely hampered the economy.

The gathering appeared similar to a ‘loya jirga’, a traditional form of decision-making in Afghanistan that some leaders, including former republic President Ashraf Ghani, have used.

International governments, notably Washington, have said the Taliban needs to change its course on women’s rights after reversing its decision to open girls’ high schools in March and requiring women to cover their faces and have a male chaperone while travelling.

Foreign states have also called for an inclusive Afghan government. Taliban members hold key ministerial roles on an acting basis,, and the group has ruled out elections.