Female presenters and reporters are still permitted to appear on Afghan television on condition they wear the hijab. 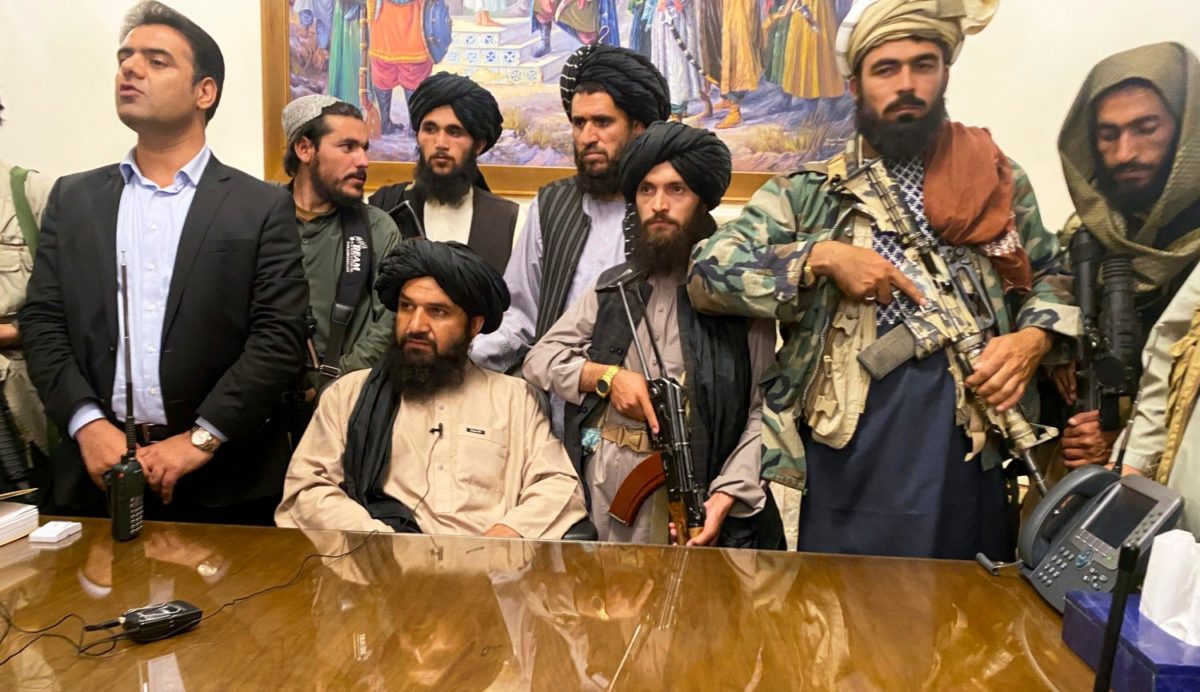 The Taliban government in Afghanistan has imposed a series of draconian restrictions on what can be shown on the nation’s TV screens.

From now on, TV stations will no longer be allowed to show dramas featuring women or that contradicts the militant Islamists’ hard-line interpretation of Sharia law or Afghan values.

This is in accordance with a directive issued to TV stations by the Ministry for the Promotion of Virtue and Prevention of Vice.

Broadcasting of films that promote foreign cultures or traditions in Afghan society, or which provoke immorality, is also to be prohibited, the directive said.

In addition, insulting or humiliating anyone in entertainment programming has been banned, an apparent reference to a recent interaction that went viral between an academic and a Taliban spokesperson during a live television debate.

The above incident happened to be one of the only public criticisms of the Taliban since their return to power in August.

While women are no longer permitted to act, female presenters and reporters are still permitted to appear on Afghan television on condition they wear the hijab.

Turkish, Indian and Iranian soap operas have until now been particularly popular in Afghanistan, much to the ire of the country’s conservative clerics.

Afghan hardline clerics claim these programmes, in which women chose their own husbands for example, are responsible for seducing the country’s youth.