The situation began to deteriorate as the pace of withdrawal among U.S. and the North Atlantic Treaty Organisation forces picked up. 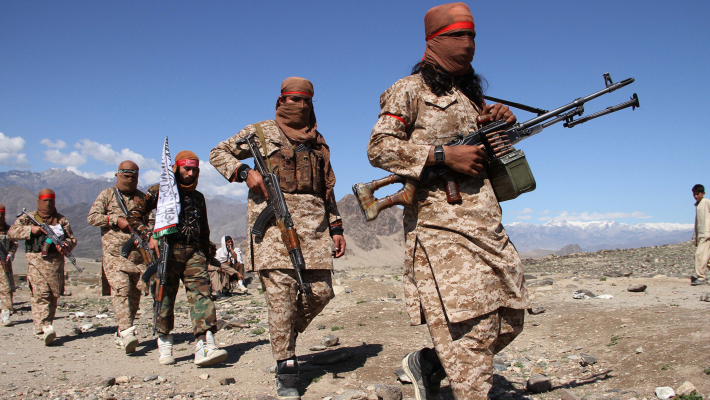 Fighting between pro-government forces and Taliban militants was reported in at least five Afghan provinces on Saturday, as the insurgents continue an onslaught that has put them in control of more than half of Afghanistan’s provincial capitals in just days.

Local officials told dpa that the Taliban were trying to advance toward the provincial capitals of Paktika, Paktia, Maidan Wardak, Balkh and Kunar. Eighteen of the country’s 34 provincial capitals have already been captured by Taliban in a week-long onslaught.

The Taliban claimed in a statement that their fighters have entered the capital of Paktika province, Sharana. In neighbouring Patkia province, heavy fighting was reported near the capital, Gardiz.

In Maidan Wardak, about 35 kilometres from the Afghan capital, Kabul, where the Taliban already control the majority of districts, the insurgents were battling for the province’s capital, Maidan Shar.

The insurgents have attempted to enter the capital of Balkh province, Mazar-e-Sharif, in the north by attacking security checkpoints in a district near the city, but they were fiercely pushed back, according to two local politicians from the province.

The Taliban have encircled Balkh by overrunning surrounding provinces.

Afghan forces in Kunar province have retreated from at least three districts with little resistance or without fighting, a provincial councilor Abdul Latif Fazly said.

The situation began to deteriorate as the pace of withdrawal among U.S. and the North Atlantic Treaty Organisation forces picked up in recent weeks and overextended and demoralised government forces could expect little military backup.