Tanzanian president Samia Suluhu have been named Muslim woman of the year in the 2022 edition of Muslim500. 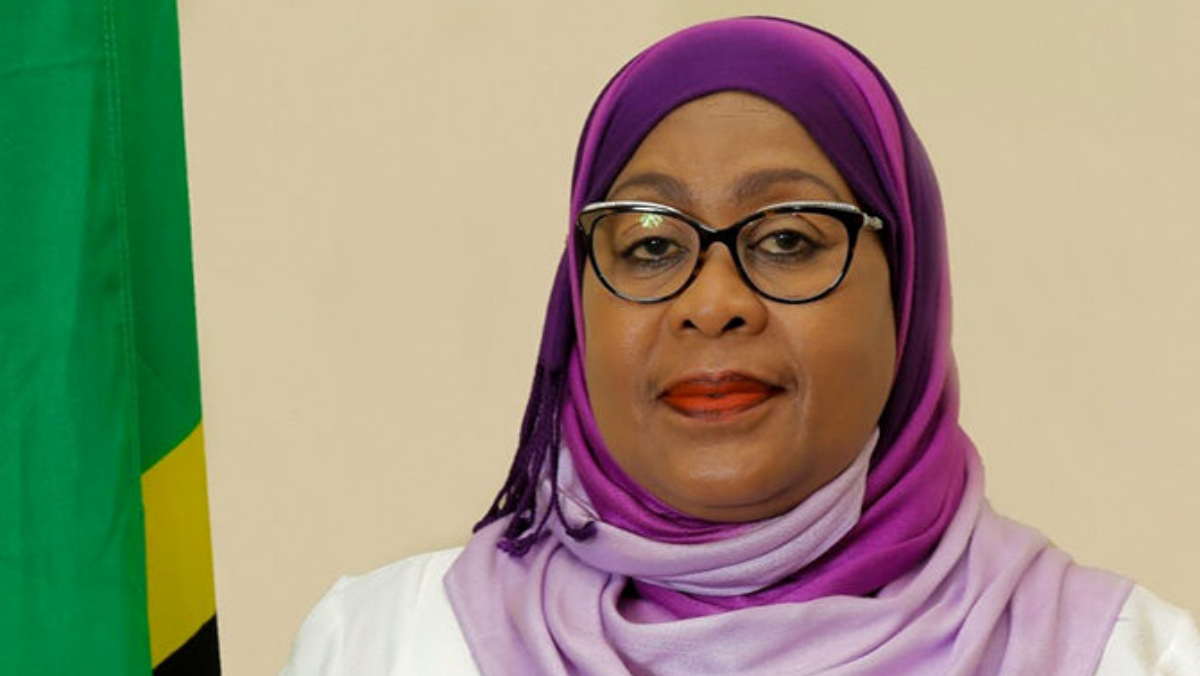 Tanzanian president Samia Suluhu-Hassan have been named Muslim woman of the year in the 2022 edition of Muslim500.

Ms Suluhu-Hassan was named Muslim woman of the year for her landmark achievement as Tanzania first female president and one of the very few female presidents to have ruled an African country.

Justifying its choice of Ms Suluhu-Hassan, Muslim500 in the publication explained that the Tanzanian president had attracted investors and restored the confidence of existing investors.

In March, Ms Suluhu-Hassan, the former vice president was sworn in after her predecessor John Pombe Magufuli died of heart complications at the age of 61.

Born in January 1960, Ms Suluhu-Hassan who started her political career in the year 2000 after winning a seat in the Zanzibar House of Representatives, had served as a state minister in the previous government.

Ms Suluhu-Hassan will complete Mr Magufuli’s second five-year term, to run until 2025, according to the country’s constitution.

The 61-year-old leader, in her first public address as president, declared March 22-25 as public holidays for the burial of her predecessor, just as she announced 21 days of mourning for Mr Magufuli.

Peoples Gazette had earlier reported that Nigeria’s President Muhammadu Buhari, the Sultan of Sokoto, Muhammadu Saad Abubakar III, and the head of the Supreme Council for Fatwa and Islamic Affairs in Nigeria, Ibrahim Salih, made this list of most powerful Muslims in the world.

Messrs Buhari and Abubakar are the 17th and 18th most influential Muslims worldwide. Mr Salih is the 47th most significant Muslim on earth.

In the previous edition of the Muslim500, Buhari was listed 16th (he ranked 17th two years ago); the Sultan ranked 19th (two years ago, he was the 20th most powerful Muslim).