The business outlets were sealed off for failing to pay the State’s land use charge. 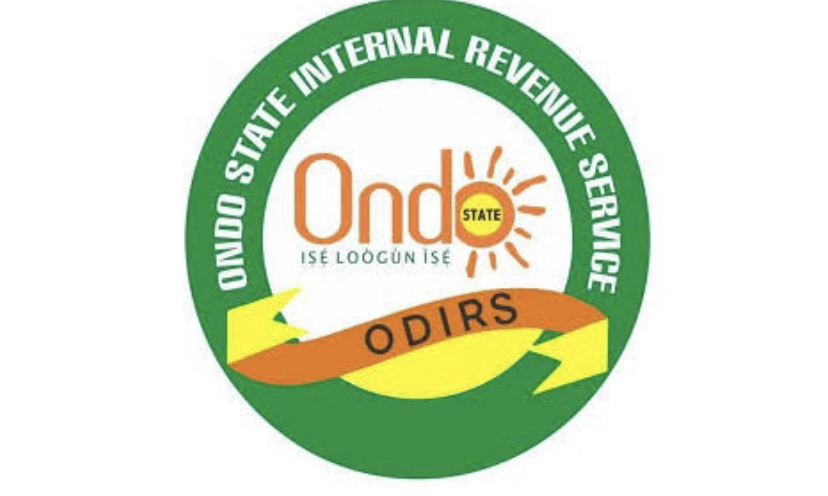 At least six private business outlets have been sealed by the Ondo State Internal Revenue Service over their refusal to pay land use charges.

The exercise was carried out by task force officials in Ondo, Ile Oluji, and Bolorunduro LGA.

Peoples Gazette gathered that the action followed a court order obtained by the Ondo State Internal Revenue Service at the Magistrate’s Court sometime in August.

Gregory Afuwape, the leader of the enforcement team, said the exercise became necessary following the recalcitrant manner in which business owners now default on tax payments.

Mr Afuwape explained that all the business outlets that were sealed off had earlier been served notice for the payment of their tax liabilities.

“Before now, we have been in court, we secured a judgement against the business owners but because they failed to do the needful and the court ordered us to seal them off.

“The only procedure to unseal the premises is for the business owners to come around and make the payment to the designated account of the Ondo State government, once that is done, the tax authority will unseal their business outlets,” he said.

According to Mr Afuwape, the State Internal Revenue Service would continue to clamp down on tax defaulters in Ondo until they have a change of mind.

“So, anyone who unseals the business outlet without the permission of the state government risks seven years jail term,” he further added.

The land use charge is a law in Ondo that empowers the State Internal Revenue Service to move around every property and recover a charge levied against them.