“The unborn child was later confirmed dead by a medical doctor.” 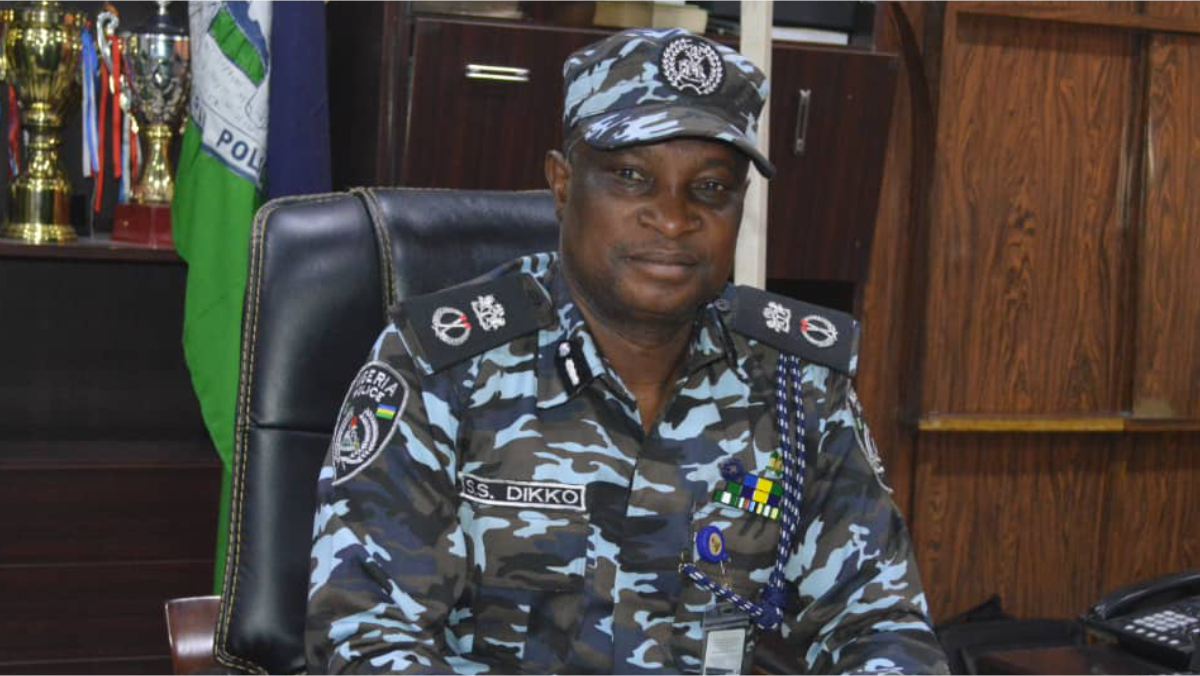 The police in Kano have confirmed the arrest of a 15-year-old boy who stabbed his brother’s 25-year-old wife with a knife.

The command’s spokesperson in Kano, Abdullahi Haruna, confirmed in a statement on Thursday.

He said that the offence took place on Tuesday in Maidille Quarters in Kano.

“At about 11:00 p.m., a complaint was received that the suspect allegedly stabbed Habiba Isah, who was eight months pregnant, with a knife.

“Upon receiving the report, the police visited the scene and the victim was evacuated to the Aminu Kano Teaching Hospital where she was admitted and the unborn child was later confirmed dead by a medical doctor,” he said.

Mr Haruna said that the minor had visited his brother’s house, demanding to see his sister-in-law.

“She got scared and picked her cell phone to call her husband but the minor knocked the phone out of her hand with a pestle.

“He then stabbed her in the stomach and other parts of her body with a knife,” he said.

In another development, the command has arrested two men for the alleged murder of one Humaira Abubakar, in Danbare Quarters in Kano.

The Commissioner of Police, Sama’ila Dikko, said he has ordered that the case be transferred to the Command’s Criminal Investigation Department (CID) Homicide section for investigation.

He added that the suspects would be charged to court on completion of an investigation.