The singer has been diagnosed with Reflux laryngitis, a voice disorder that results from irritation and swelling of the vocal folds. 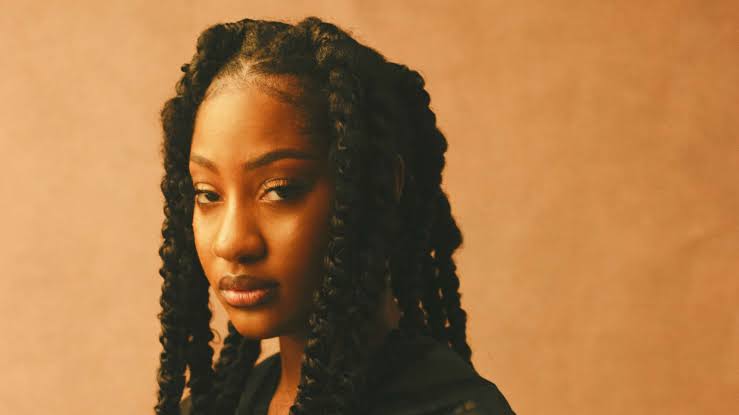 Nigerian singer and songwriter Temilade Openiyi, known popularly as Tems, has had to cancel two international shows due to a vocal cord illness.

Tems made the public aware of this sad development with her voice via her Twitter page, explaining the reason behind the cancellation of the two shows.

The singer penned a heartfelt note, saying: “It breaks my heart to say this but there’s no other option for me. I’m not feeling too good at the moment.

“After my last performance I was diagnosed with Reflux laryngitis and I have to take some time off to protect what’s left of my voice.”

Reflux Laryngitis is a voice disorder that results from irritation and swelling of the vocal folds due to the backflow of stomach fluids into the throat.

Tems revealed that her doctors advised that she stay away from singing, an advice which necessitated the postponement of her Birmingham and London shows earlier slated for June 15, and July 17, respectively.

Nigerians have trooped enmasse to the singer’s post to wish her a speedy recovery and also dole out their support.

Other singers who have nearly lost their vices due to throat illness include Adele in 2011, who had to go through surgery and change her diet, due to acid refluxes; similar to Tems’.

Tems has had a successful music career in and outside Nigeria. She is the first Nigerian artiste to top the Billboard 100 chart with her “Wait for you” feature on the album of American rapper Future.