Thailand expects to welcome 1.5 million tourists per month during the last quarter of this year and 10 million in 2022. 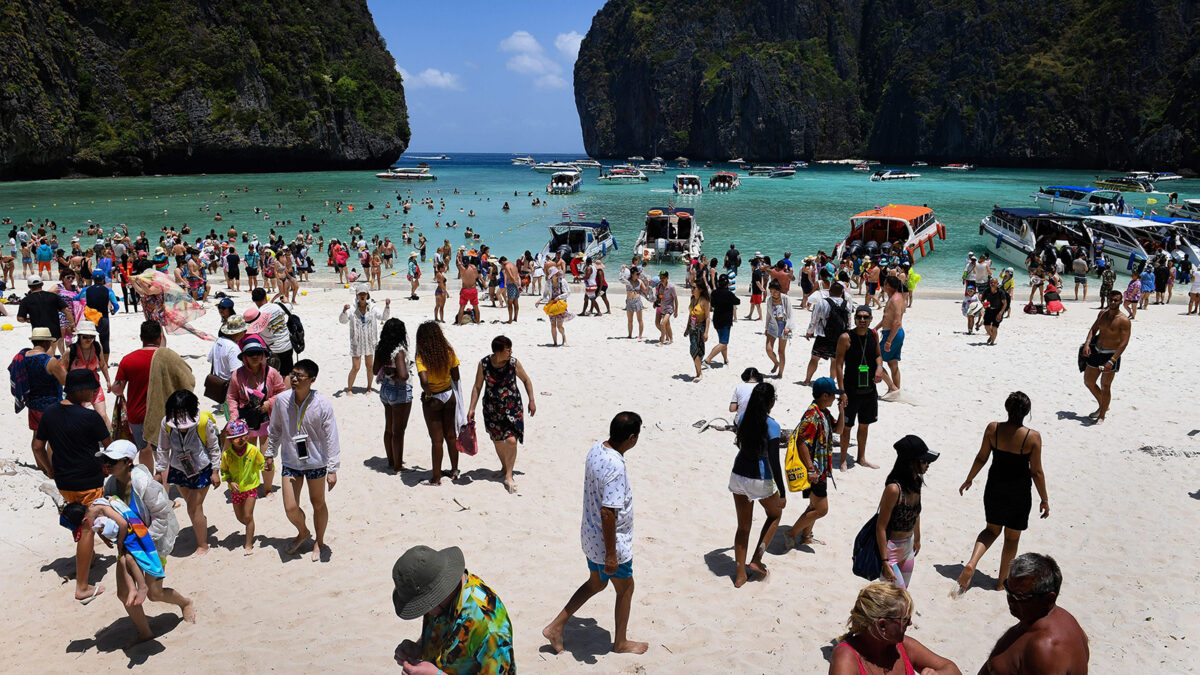 The Thai government expects to achieve up to $64.3 billion in tourism revenue in 2023, a government spokesperson, Anucha Burapachaisri said on Monday.

The spokesperson said that the tourism sector, which is a key driver of the Southeast Asian country’s economic growth, has continued to recover.

Mr Burapachaisri said that the government had set a target of raking in the revenue back to 80 per cent of its 2019 level in 2023.

He said the Thai government expected to see a tourism revenue of $40.5 billion from foreign tourists while $23.8 billion from domestic travels in 2023.