“This is the real sacrifice”; Kanayo O Kanayo reveals his secrets

The actor, who has had to suffer speculations due his lavish display of wealth and dreaded acts in movies, has been praised for this video. 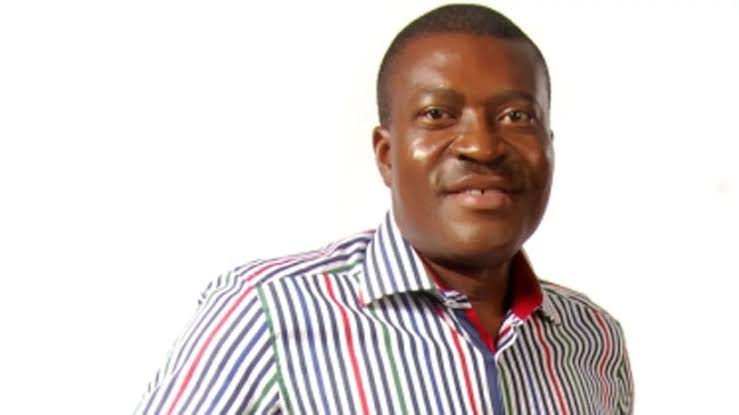 Veteran Nollywood Actor Anayo Modestus Onyekwere, popularly known as Kanayo O. Kanayo, who is well known for roles that involve money rituals, secret societies and fraternities, has finally pointed out the “real sacrifice” he partakes in.

“This is one a.m. While others are sleeping and snoring, we’re working. That’s the real sacrifice. After, una go dey talk nonsense,” the actor said in a recent video.

In the video which the star posted early Saturday, January 22 on his Instagram page with the caption “This is the real sacrifice, HARD WORK !!!”, he and his colleagues could be seen looking through headshots and profiles of actors who auditioned all through Friday, to cast for a new movie.

The actor, who over the years has had to suffer speculations due his lavish display of wealth and dreaded acts in movies, has been praised for this video.