During the heavy rain, several houses collapsed and the roofs of others were blown away by the rainstorm. 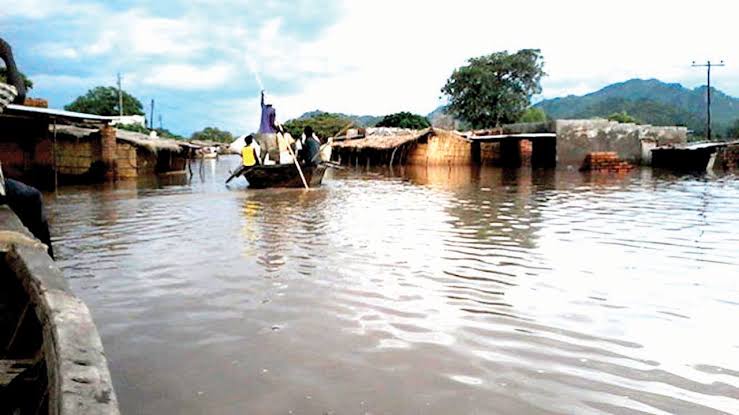 No fewer than three persons were reported dead with several injured and many houses destroyed by rainstorm in Kankara Local Government Area of Katsina state.

The Information Officer of the LGA, Abdulkarim Sani, who disclosed this to reporters on Sunday, said the rain started on Saturday night and lasted until Sunday morning.

According to him, during the heavy rain, several houses collapsed and the roofs of others were blown away by the rainstorm.

According to him, one of the victims died when the wall of her room, which was made up of mud blocks, collapsed on her.

Mr Sani revealed that the victims were buried on Sunday morning according to Islamic rites.

He added that a staff member at the information unit of the council, Surajo Zabo, also lost his wife during the incident.

Mr Mohammed said that the agency would on June 13, pay a fact finding visit to the affected areas to know the exact number of the affected people.