Police spokesperson said a joint patrol team made up of the police, military, and vigilantes within the area moved swiftly to the scene for a rescue operation. 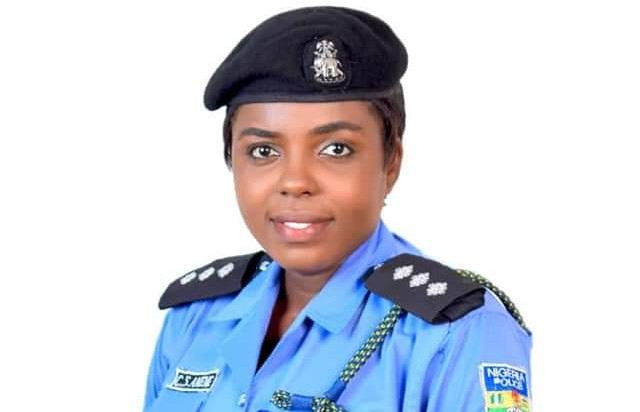 A joint patrol team made up of the police, military and vigilante on Tuesday rescued three kidnapped victims in Otukpa, Ogbadibo Local Government Area of Benue.

The state police spokesperson, Sewuese Anene, said the security personnel got information that a vehicle en route Otukpa-Onitsha was attacked by suspected kidnappers who abducted some passengers.

She said a joint patrol team made up of the police, military, and vigilantes within the area moved swiftly to the scene for a rescue operation.

“After an intense gun duel, the kidnappers abandoned the vehicle and took to their heels; three victims were rescued, and the bus was recovered.

“While chasing the kidnappers into a nearby forest suspected to be their hideouts, they came across one Peter Ejembi, a member of the Benue State Volunteer Guard, who paid the supreme price. His body had been deposited at Bethel Morgue, Otukpa,” the police spokeswoman stated.

She also said the Commissioner of Police in the state, Wale Abass, had deployed additional teams for further operations in the area.

Ms Anene urged the community members to provide the necessary information for a successful operation.