Aside from the police and civil defence, a detachment of Operation Safe Haven personnel has also been deployed to the complex. 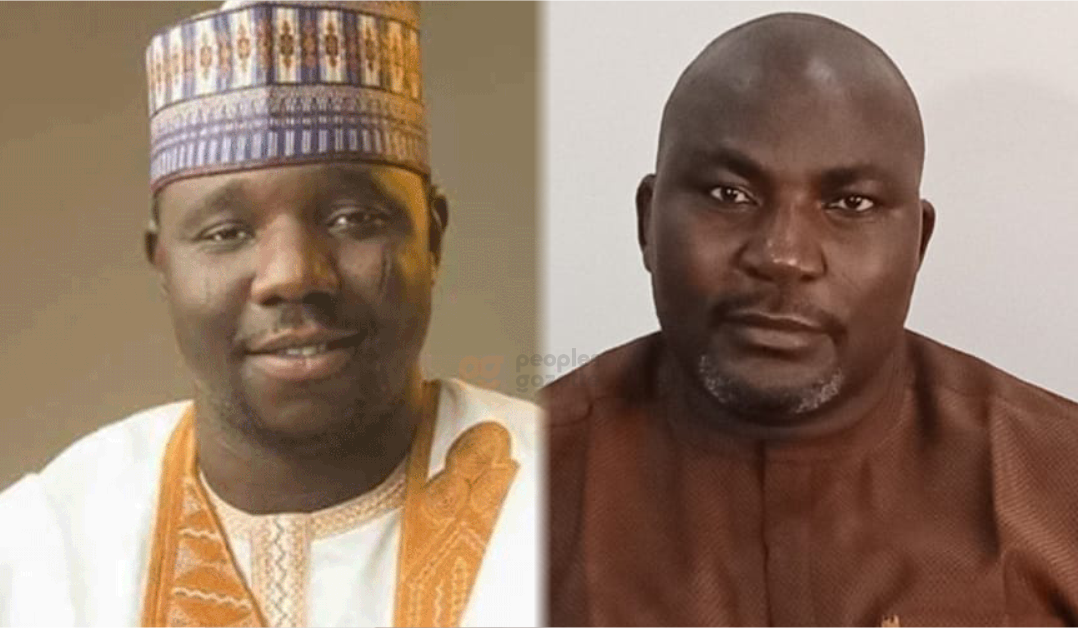 The ensuing chaos resulted in the destruction of components of the assembly complex.

The fighting started when the embattled Speaker, Abok Ayuba, and lawmakers loyal to him were holding a meeting inside the assembly complex.

Mr Ayuba was on October 27 impeached by eight members of the assembly, who went ahead to elect Yakubu Sanda as the new speaker.

However, Mr Ayuba and members of the house loyal to him held a session outside the assembly complex the same day during which they suspended six of the members that impeached him, and declared him as the authentic speaker.

Governor Simon Lalong had recognised Mr Sanda as the new speaker of the assembly.

Mr Ayuba and the lawmakers loyal to him gained access to his office on Monday and were holding an executive session preparatory for a sitting when youths loyal to him, staged a solidarity protest in front of the assembly complex.

Other youths believed to be loyal to Mr Sanda, entered the assembly complex through the back door, and the situation degenerated into a pandemonium.

Those that gained access to the building through the back door started breaking the doors and windows of the assembly to stop the lawmakers from sitting.

However, security personnel intervened. The commissioner of police in the state, Edward Egbuka and state commandant of the Nigerian Security and Civil Defence Corps (NSCDC), Alexander Barunde, have relocated to the assembly as part of efforts to contain the situation.

A detachment of personnel of Operation Safe Haven has also been deployed to the assembly complex.