The anti-corruption group recommends that bodies such as the World Bank and the International Monetary Fund take efforts to separate themselves from politics. 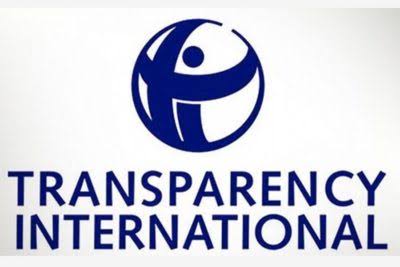 Transparency International has condemned the controversy around the World Bank’s Doing Business report, driving speculations to its Managing Director’s credibility.

“It is not shocking that governments with authoritarian tendencies try to game international assessments,” said Daniel Eriksson, Transparency International Secretariat’s Chief Executive Officer. “If further substantiated, the willingness of officials in the top ranks of international organisations to bend to this pressure – be it in line with their personal objectives, desire to remain relevant or under the guise of multilateralism – would be truly alarming.”

The anti-corruption group recommends that bodies such as the World Bank and the International Monetary Fund take efforts to separate themselves from politics to maintain public trust.

Last week, the World Bank released the findings of an independent investigation into irregularities in its 2018 and 2020 Doing Business reports. The 84-page review, written by senior academics and economists, was published on the bank’s website on Monday.

The 2018 ease of doing business report had scored China 65.3 with a global ranking of 78. But after a review by another panel that looked into indicators like opening a new business, accessing credits and tax policies, China’s score fell to 64.5 and global ranking to 85.

The investigation put Managing Director of the IMF Kristalina Georgieva in the spotlight, though Ms Georgieva has denied the allegations of improper conduct.

The bank said on Thursday it would discontinue the report after the damning revelations. The Doing Business report focuses on taxes, red tape, regulation and other business conditions. It ranks countries based on how easy it is to register a business, enforce a contract, resolve bankruptcy issues, and has been cited by some governments seeking to attract investment.