Timaya dragged me, left me bleeding after damaging my SUV: Victim

“You don’t know me, I be Timaya, I’m a star,” she quoted Timaya as saying. 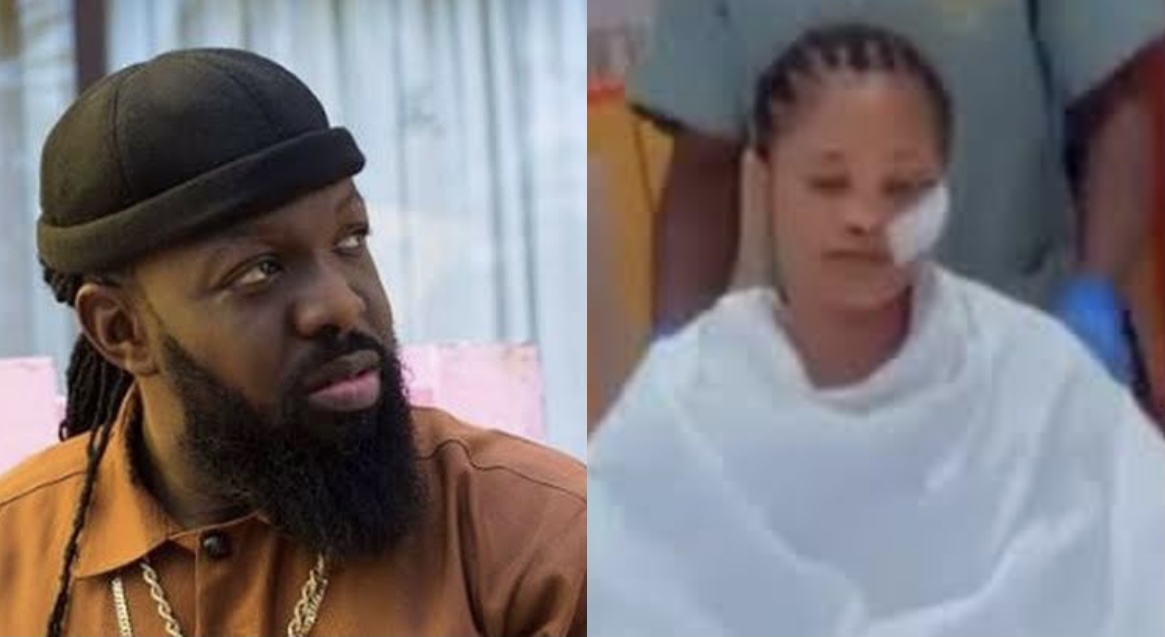 Damilola Osinubu, involved in a auto crash with Timaya has shared her side of the story, accusing the Nigerian singer of dragging her on a road, leaving her bleeding after the crash..

In a lengthy Instagram post on Tuesday recounting her ordeal, Mrs Osinubi said the incident occurred on March 2 around Lekki Ikate axis after Timaya’s G-Wagon hit her SUV.

According to the victim, the “Sanco” crooner refused to apologise for the damage despite calling his attention to it, rather he boasted of his celebrity status.

Mrs Osinubi said the singer subsequently zoomed off with his vehicle and “knocked her down.”

“He dragged me on the road where I sustained injuries on my face, my two knees, and my right hand. all my acrylic nails forcefully pulled out before I knew it he ran away leaving me in my own pool of blood,” she explained.

The victim, who also shared photos and videos of her injuries said she was helped to her feet by a passerby.

Mrs Osinubu who demanded justice, however, acknowledged that the singer’s lawyer visited her at the hospital.

“Your lawyer came and sympathised with me at the General Hospital at about 10:30 p.m. and your lawyer said this is too much for someone to let it slide,” she added.

Last week, the victim’s sister called out the singer on Instagram, but Timaya was alleged to have blocked her.

He also claimed that he did not notice that he damaged the victim’s car.