A former staff of the Nigeria Television Authority (NTA), Mr Anka’s new appointment was announced on Tuesday in Gusau. 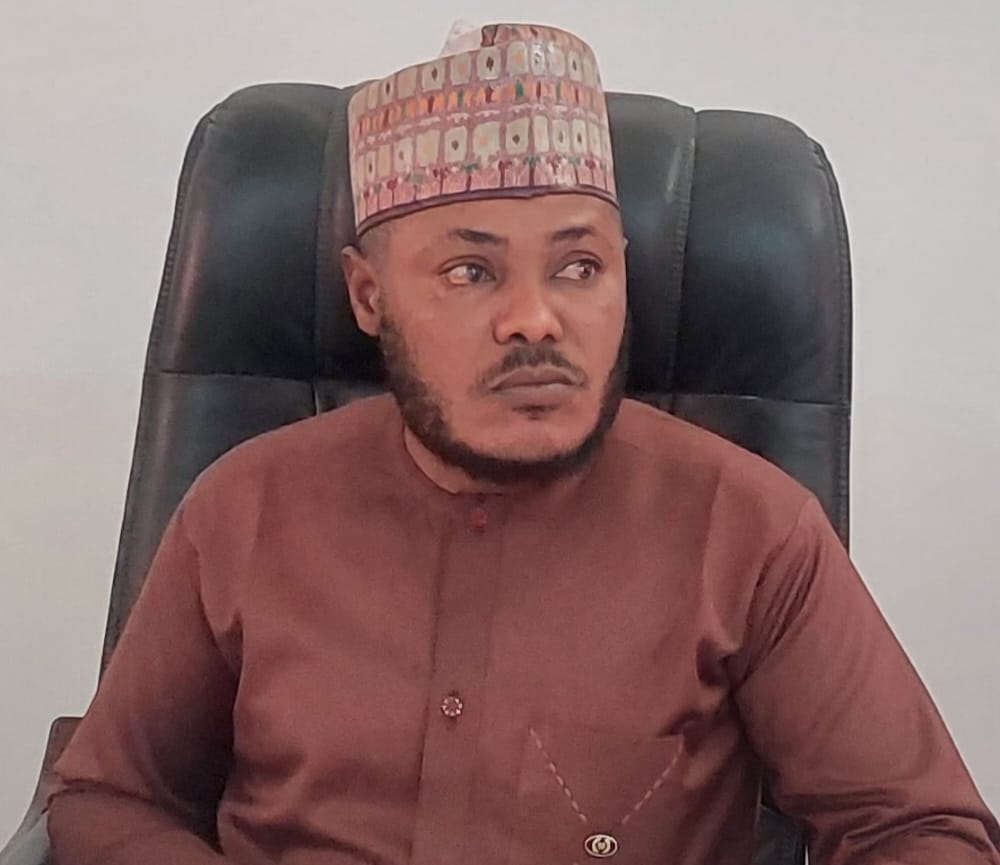 A former staff of the Nigeria Television Authority (NTA), Mr Anka’s new appointment was announced on Tuesday in Gusau.

Governor Bello Matawalle of Zamfara, who is the North-West Zonal Coordinator of the Tinubu/Shettima Presidential Campaign Council, announced the appointment at the council’s meeting in Kaduna.

A statement issued by Mr Anka on Wednesday said the appointment which took immediate effect had made him the Special Adviser on Media to the Zonal Coordinator of the presidential campaign.

According to him, the appointment is also part of the strategy to kick start the activities of the presidential campaign council in the zone.

The coordinator urged the appointee to bring his experience to bear in ensuring that the campaign activities within the zone are promoted across the nation.

While accepting the appointment Mr Anka assured the governor that he would do his best to deliver to the expectations of the North-West APC presidential campaign council.

Mr Anka is also a lecturer at the Federal University, Gusau, Zamfara.

He holds a PhD in Political Science (International Relations).