Mr Tinubu is known to float tribal identity in pursuit of his 2023 presidential ambition. 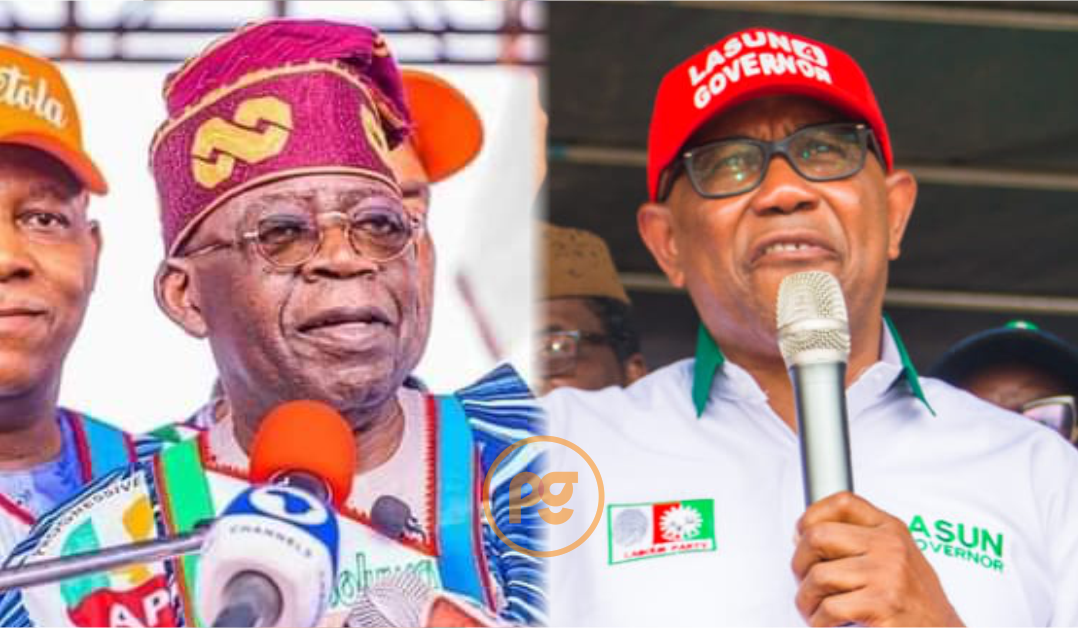 In a viral video, Mr Obi said politicians like Mr Tinubu live off the confusion and tribal division in the country, a pattern he hopes to change when he becomes president.

“These are the things we need to change,” Mr Obi said in the opening seconds of the video.

The former Anambra governor was addressing a group of supporters when he read a WhatsApp message which purportedly emanated from the Tinubu campaign group.

The message read: “Yoruba shine your eyes; if you vote for Peter Obi, you are automatically voting for seaports in the south-south and south-east. The Igbos will stop coming to Lagos to invest; rather, they will go to Delta and Rivers states. They may even stop building houses in Lagos. It will affect a lot of Yorubas. Yoruba “ronu o” (think).”

Presidential candidate of the All Progressives Congress, Mr Tinubu is known to float tribal identity in pursuit of his presidential ambition. While addressing supporters in Ogun earlier this year, he stated that it was the turn of the Yoruba’s and his turn as well.

His camp has been severally accused of sponsoring anti-Igbo hatred, including non-state actions that bar people of south-eastern dissent from registering to vote in Lagos.