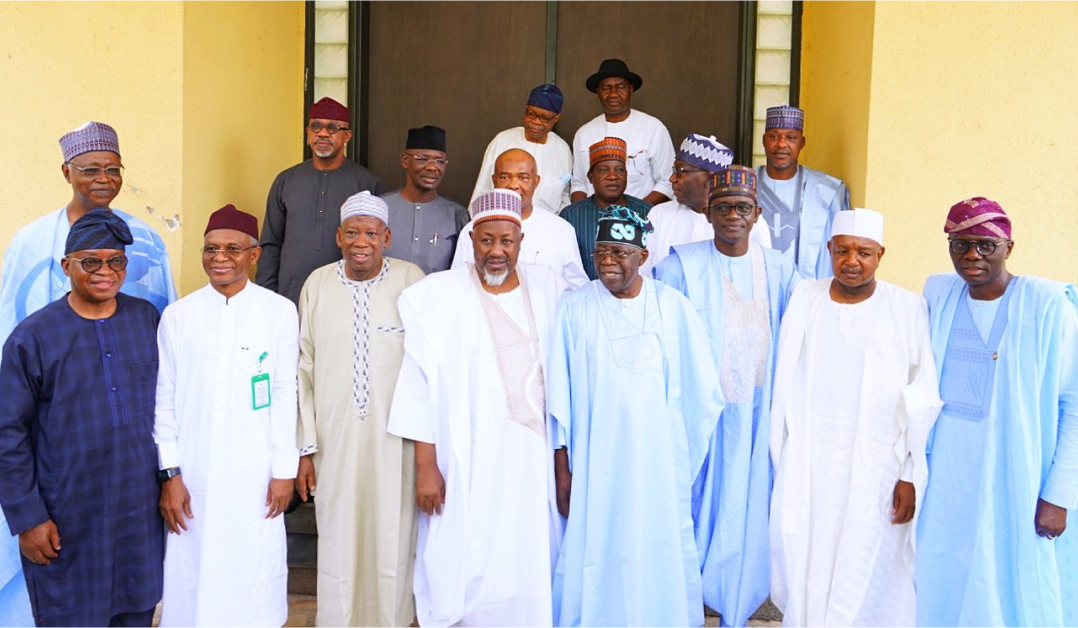 “The decision also to choose a running mate does not reside with any of us, the governors. It is the presidential candidate that will look at the local characteristics and every factor – political and apolitical – that will make him win his election and take the decision,” said Mr Uzodimma. “So it’s not a decision that we will sit here and take for the candidate.”

He stated this when he addressed State House correspondents after a closed-door meeting with President Muhammadu Buhari in Abuja, on Tuesday.

When asked if Mr Tinubu could end up picking a governor as his running mate, the Imo governor responded: “Why not? Ahmed Tinubu, have you forgotten he was a governor for eight years? If he chooses a governor, so be it. We will support it.”

He added, “For now, we are no longer talking about who becomes a running mate and who is not a running mate. I have told you whose decision it is.”The governor advised Nigerians to shun religious politics and avoid fanning the embers of ethnicity ahead of the 2023 general elections.

Mr Uzodimma, who was reacting to speculations that the All Progressives Congress (APC) planned to feature a Muslim-Muslim presidential ticket, said religion should not be factor in determining who becomes the country’s president or vice president.

According to him, the decision to choose a running mate lies with the presidential candidate, Bola Tinubu, not with the governors.

“There is nowhere in the constitution of the Federal Republic of Nigeria where religion is a factor or characteristic as to who becomes a president or a running mate,” Mr Uzodimma reasoned. “We are looking for a united Nigeria where governance will be the issue, where a president will be adjudged by his capacity to deliver democratic dividends and develop Nigeria to look like other parts of the western world where democracy is working.”

He urged Nigerians not “to reduce governance in Nigeria to certain things that will encourage divisiveness, rather we should remain a united Nigeria, be our brothers’ keepers and have a president of Nigeria, representing every tribe, religion and denomination.”

The governor also explained that he met with Mr Buhari regarding the socio-economic development in Imo and disclosed that the president would visit the state soon to inaugurate some projects he executed.