“You should create a political wing… It will be a good platform to support your brothers who are vying for political positions.” 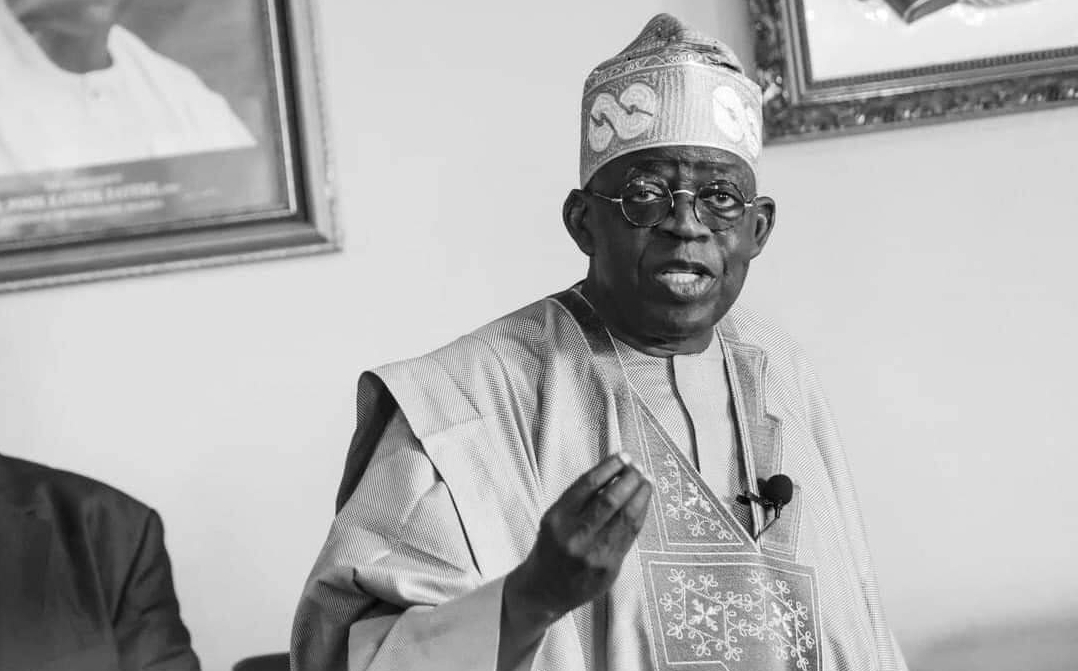 Mr Tinubu, who was represented by Tunde Badmus, the Asiwaju Musulumi of Yorubaland, made this call at the Annual National Conference and Pre-Ramadan meeting of the Supreme Council for Shari’ah in Nigeria (SCSN), held at GMT hotel, Osogbo, Osun state.

“Other religious groups have commenced political sensitisation by creating political departments or directorate among themselves to promote their own,” Mr Tinubu said, referring to the recent creation of directorate of politics by the Redeemed Christian Church of God.

“You should create a political wing among yourself so that it will further gear your participation in politics. It will be a good platform to support your brothers who are vying for political positions,” Mr Tinubu said.

Speaking further he said, “there is a need for us to act toward our prayers, the emergence of a good leader but we need to partake in political activities.

“Almighty Allah answers our prayer through our actions so while praying let us act towards it,” he added.

Mr Tinubu’s call comes barely two weeks after the RCCG’s directorate of politics, which according to the church, is to “sensitise” its members ahead of the 2023 elections.