Tinubu to speak at town hall in Imo: Gov. Uzodimma

of the All Progressives Congress (APC), Bola Ahmed Tinubu, will Thursday meet with private sector drivers in Imo, preparatory to his upcoming campaign in the state. 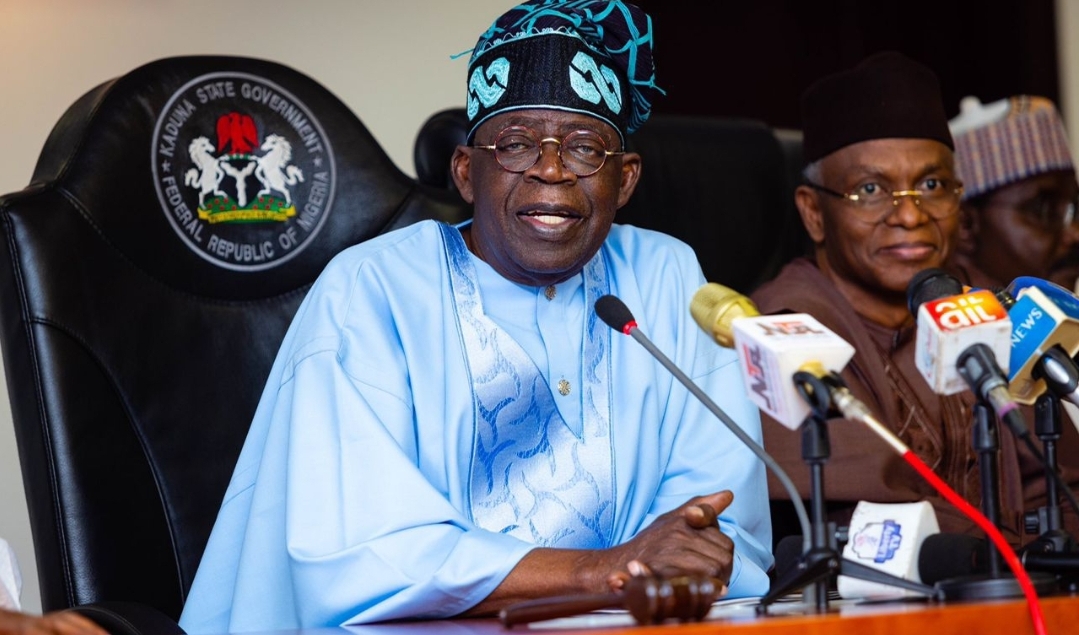 Presidential candidate of the All Progressives Congress (APC), Bola Ahmed Tinubu, will Thursday meet with private sector drivers in Imo, preparatory to his upcoming campaign in the state.

Governor Hope Uzodimma of Imo made the disclosure while addressing reporters on Wednesday, at the Sam Mbakwe Int’l Cargo Airport, Owerri, upon his arrival from the APC Presidential Campaign flag-off in Plateau.

Mr Uzodimma said that the private sector drivers would include investors, manufacturers and traders among others.

“Imo will tomorrow, Thursday, Nov. 17, 2022, hold a town hall meeting where Tinubu will be present to speak to the private sector, listen to them and hear some of the challenges they have been confronted with in the course of doing their businesses.

“He will also see whether they are provided in his manifesto and if not, make the final amendment to the manifesto,” he said.

The governor, who is also the Coordinator for the APC’s South-East Presidential Campaign Council, reiterated his call on Igbos to be part of the government of Nigeria at the centre by keying into the agenda of the APC which he said was already a success story in Imo.

“In Imo, there is a lot to why everyone should encourage APC. You don’t change the winning team as APC is winning in Imo  and other States of the federation so it should continue,” he said.

He described the Party’s outing in Jos as “a welcome development that recorded a very huge success”.

According to him, the flag-off was a symbolic event as it would encourage other states to replicate what happened in Jos in their states.

He, however, added that tentatively on Monday, November 21, the Party would be holding a state campaign rally similar to what happened in Jos.

“All members of the Party in Imo will come out to receive the presidential candidate of the APC who will also speak to the larger audience at the venue,” he said.