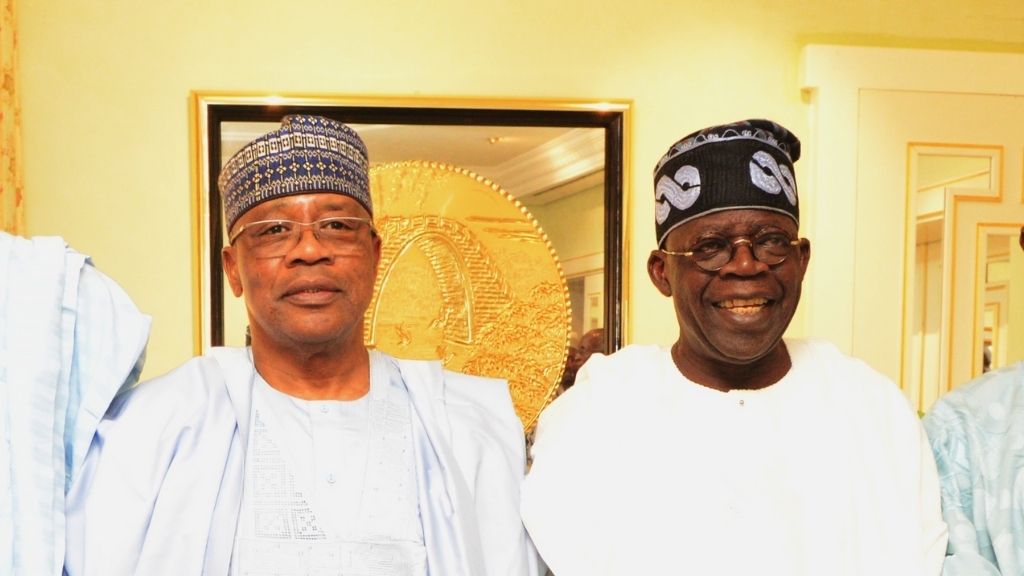 2023 presidential hopeful, Bola Tinubu, has paid former military head of state, Ibrahim Babangida a visit to solicit his support for his aspiration.

“When I made the declaration, I told you that I am still consulting and I will consult as widely as possible and that is what I am here for. So, he gave me his prayers,” Mr Tinubu told journalists after the hour long meeting with Mr Babangida.

The former Lagos state governor visited the former military dictator as part of what he calls ‘consultation’ just after donating fifty million naira to internally displaced persons in Niger state.

Despite his wide consultations, Mr Tinubu’s capacity to be president of Nigeria is being adjudged by the public perception of being corrupt, and recently by his many erratic statements.