We are 210 million or 220 million people, 30 million tonnes of cement per annum is actually low for us.” 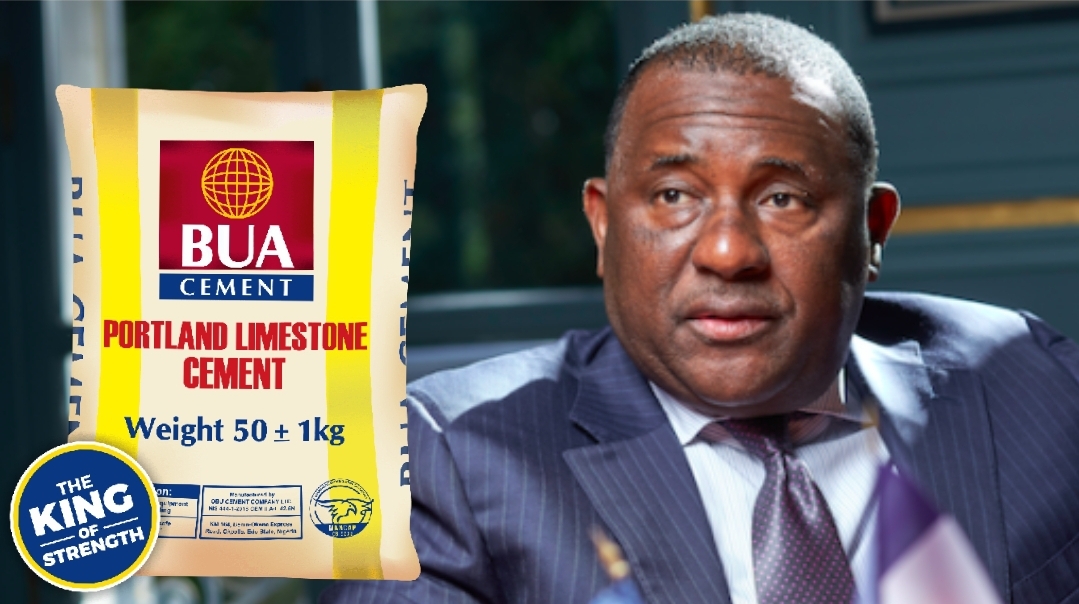 Abdulsamad Rabiu, the Chairman of BUA Cement Company, has advised the federal government to grant manufacturing licences to more companies if it desires to lower the price of the essential building commodity.

Mr Rabiu, at the Annual General Meeting of his company on Thursday in Abuja, said that with increased production by additional companies, the prices of cement would tumble.

However, the BUA boss said though an increased number of cement producers would mean more competition for him, the interests of the country and that of its people were paramount.

He urged the federal government to licence more cement manufacturers with a view to meeting local demand.

“The high price of cement is of great concern to me; the price is actually high. We are 210 million or 220 million people, 30 million tonnes of cement per annum is actually low for us.

“No one can really control the price because it depends on demand and supply. We are trying hard to ensure the price is not as high as it is now.

“Nigeria is growing with a huge economy; we need more plants on stream to cater to the rising demand of cement in the country.

He said that BUA’s third cement plant in Sokoto would be inaugurated by the end of 2021 while other plants were under construction.