Football in Togo will enter a new era with the process of setting up the Professional Football League (LFPT) reaching its climax, says the Togolese Football Federation (FTF). 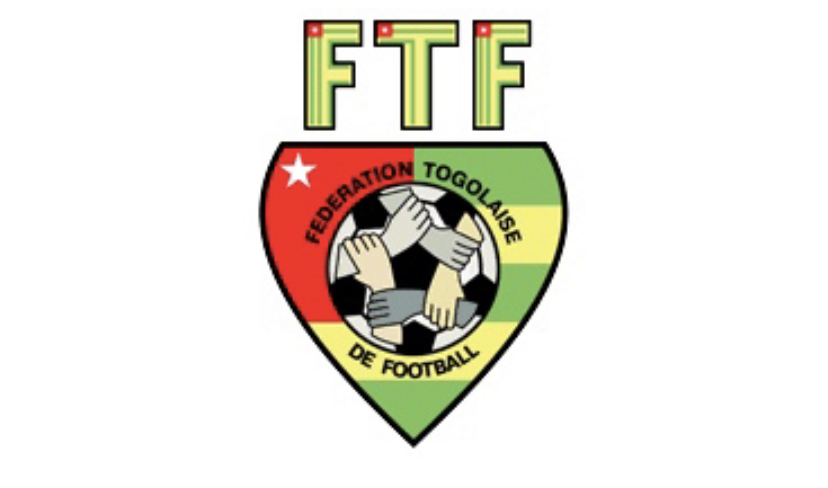 Football in Togo will enter a new era with the process of setting up the Professional Football League (LFPT) reaching its climax, says the Togolese Football Federation (FTF).

FTF said in a Tuesday statement that its members during their Ordinary General Assembly on Friday approved the implementation of the league.

“The majority of members and actors present at this congress, through a poll of 47 out of 51 votes, approved the adoption and validation of the texts on the professionalisation of football,” said the official FTF communication.

It added that at the end of the meeting, three texts were adopted. These are the draft statutes of the Professional Football League, the draft agreement between FTF and LFPT and the criteria for participation in the professional football league.

The statutes of the professional football league of Togo (LFPT) generally describe the moral personality of the league, its mode of operation and its organs. The statutes also define the league’s members and their rights and duties, as well as its sources of financing.

The framework agreement between FTF and LFPT specifies the conditions under which the two structures will collaborate, the limits of the delegation of power and the procedures for settling any conflicts. The last text adopted sets the conditions to be met by any club aspiring to be a member of the future LFPT.

The professional championships should start from the 2023/2024 season, featuring the first and second divisions and the league will organise them. The federation will organise the third division, the regional and women’s leagues without forgetting women’s football and that of young people.

Moreover, there was the admission of the Sports Association of Former Footballers of Togo (ASSAFT) as an active member of the Togolese Football Federation in accordance with the Statutes’ Article 33. This was deemed effective by the congress.

“ASSAFT’s FTF membership was done by vote: 42 of the 50 delegates present at the time of the vote gave their approval,” the FTF said.